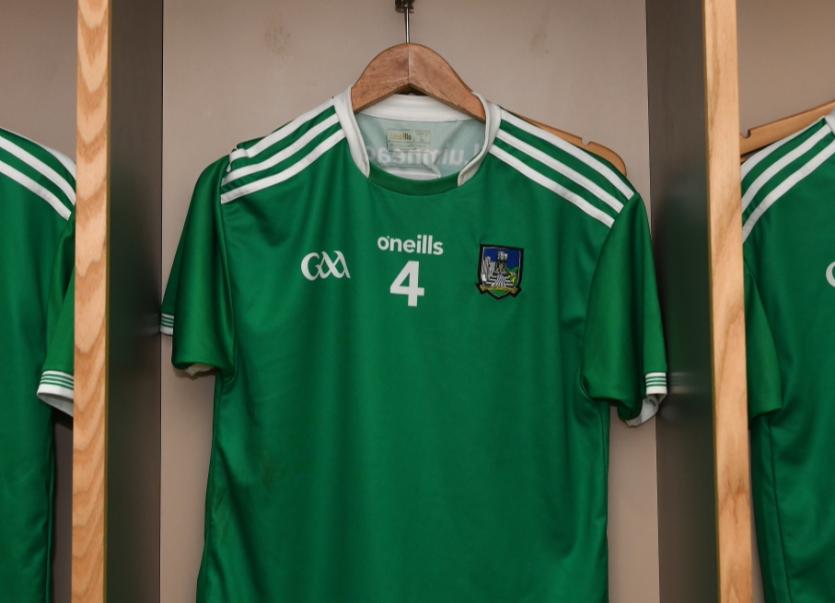 The round three Division Four clash has a 2pm start in Netwatch Dr Cullen Park.

Billy Lee's Limerick senior football management have given a vote of confidence to the starting 15 that ground out a one point victory over London last Sunday in Mick Neville Park.

Limerick go to Carlow bidding to open a league campaign with three successive victories for the first time since 2013 - when the Treaty County were last promoted out of the basement division.

Limerick have used 21 players in the league wins over Waterford and London and all bar Adrian Enright (Fr Caseys) are included in Sunday's matchday panel of 26.

Among the 11 substitutes are John Chawke (Kildimo-Pallaskenry), Darren O’Doherty (Newcastle West) and Ryan Glynn (Bruff), who are all yet to make their Allianz Football League debuts and also Sean O'Dea and Davey Lyons who are working back to full match fitness after injuries.