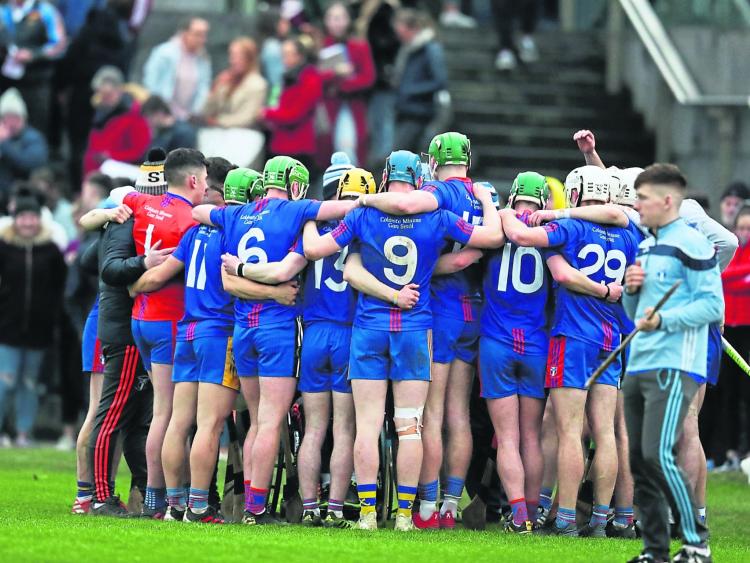 MARY Immaculate College bid to ensure a Limerick team play in the final of the Fitzgibbon Cup for a sixth successive year this Saturday.

Indeed just four times across the last 15 years has Limerick been without a local college in the final of the prestigious Higher Educational Senior Hurling Championship.

At 2pm, Mary Immaculate face IT Carlow in a repeat of the 2017 final, while at 4pm UCC play host college DCU.

Mary I lost the final last year to UCC.

The Jamie Wall managed MIC have beaten both UL and LIT to reach the last four.

Patrickswell duo Jason Gillane and Josh Considine as well as Adare’s Sean Hogan are part of the Mary Immaculate panel that face a Carlow side managed by Kilkenny’s DJ Carey.

In the other semi final there is also Limerick interest.

DCU, managed by Foynes native Eoin Roche, have Brian Ryan (South Liberties) in their panel. UCC are captained by Kilmallock’s Paddy O’Loughlin and also have Conor Boylan (Na Piarsaigh) and Ronan Connolly (Adare) as part of their set-up.

The Fitzgibbon Cup final is scheduled for DCU on Wednesday February 12 at 7.30pm.

This will be a double-header with the Trench Cup football final at 5.30 – Mary Immaculate College playing Cork IT in the second tier Higher Educational Senior Football Championship. Mary Immaculate are managed by Pat Galvin and have Kieran Daly (Na Piarsaigh) in their team.