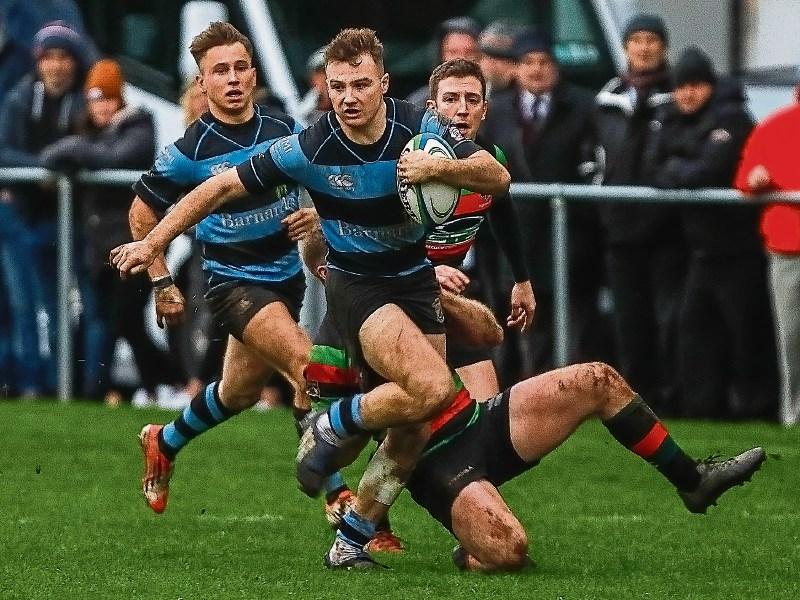 AS a regular attendee at Energia All-Ireland League games for two decades now, it was fascinating to hear the comments of Ireland U20 head coach Noel McNamara in relation to the competition last weekend.

McNamara had just watched his Ireland U20 side get their Six Nations campaign off to the perfect start when securing a 38-26 bonus point win over Scotland at Musgrave Park on Friday night.

Afterwards McNamara was keen to stress the benefit his players had enjoyed from being exposed to All-Ireland League rugby in recent times.

McNamara stressed: “Without it (the AIL), the 20s would be in serious strife. It’s an absolutely fantastic competition for young players.

“You look at every single one of them out there and every one of them have already played consistently for their club from the game’s budding young stars.

“And not just played, but performed. It’s challenging playing with men, against men.”

Regular attendees at club games would be quick to enthuse over the quality of fixtures.

Munster has smaller player numbers to work with compared to Leinster and doesn’t have that depth of quality coming through the schools’ system.

As a result, the need for that connection between the club and the professional game, not only needs to be recognised, but also enhanced.

The All-Ireland League resumes on Saturday February 15, you could do a lot worse than go along and support your club. You might just like what you see, plus it only costs a tenner to watch the stars at play.