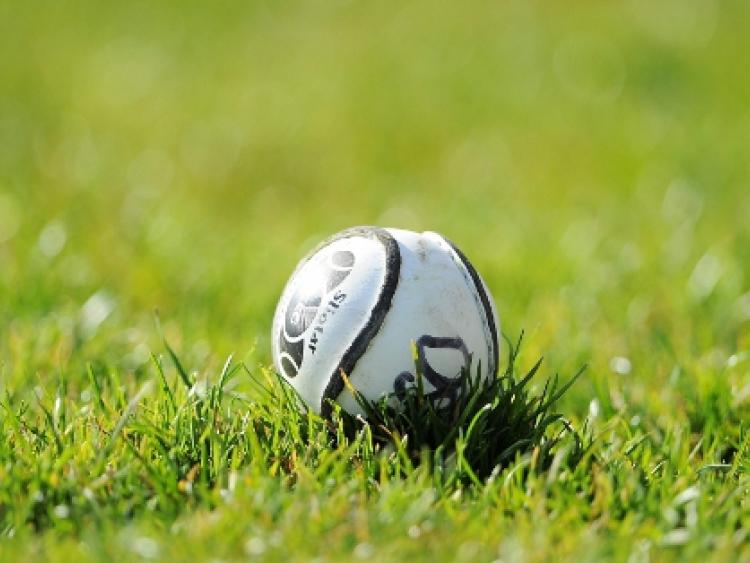 JUST the Limerick junior B hurling and football championships will be run via divisional competitions in 2020.

This Tuesday night, the February meeting of Limerick GAA County Board passed the 2020 Master Fixture list, which confirmed the move of the county junior A hurling championship to an all-county structure.

All minor and U21 hurling and football championship will operate on an all-county basis also – Premier, A, B and 13-a-side grades.

In the new-look, Limerick JAHC, a total of 24 teams will compete with four groups of six teams.

Seventeen of the teams are their respective club's first time with seven the second string - Doon, Ahane, Garryspillane, Patrickswell, Ballybrown, Mungret and Monaleen.

Across the 24 clubs, nine are from the west, seven the city, five from the east and three from the south.

The Master Fixture confirmed that SFC and IFC will start on the weekend of April 2-5 with another round on April 23-26 ahead of a break for inter-county action.

The SHC, Premier IHC and IHC commences on the weekend of April 9-12 with round two the following weekend and then a break until mid-August for round three.