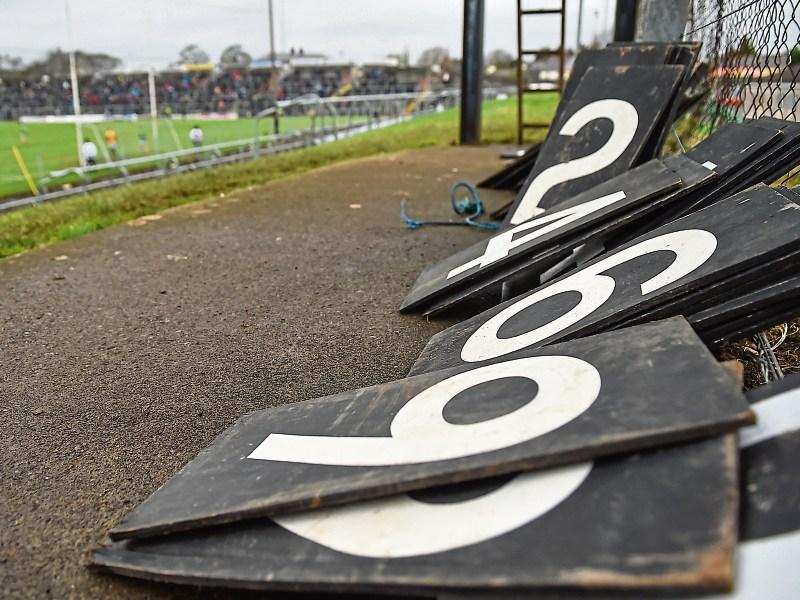 Trophies and medals for ‘taking part’ has never sat well with me.

Maybe it is my ‘overly’ competitive mentality, but there needs to be a balance struck somewhere, so that we can get a competitive edge, as well as keeping playing numbers up in sport.

This week I heard of a local sporting body who were thinking of asking teams to 'take it easy' when they went too far ahead in games.

At first, I was outraged. How are people meant to improve if they are not playing with or against the best teams.

Then I thought about it more. Where do we really want to go here? Do we want 5-10 kids from each sport making it to an elite level, or do we want thousands of kids, playing multiple sports and at the end of the day enjoying it.

There is a balance to be found where we can increase player numbers across all sports while allowing for those who are ‘better’ to play teams of their own level.

It is not going to be easy to find that balance, but in the long run, what do we really want?

Do we want healthy, well rounded kids, or a competitive few?

If we chase ‘just’ success, we end up leaving thousands behind.

Those would become lost to games, fun and in time, this World due to health issues.

Player retention is often a phrase used in coaching circle, but do we really mean it? Do we just want winners or a healthier society, there in lies the real balancing act.