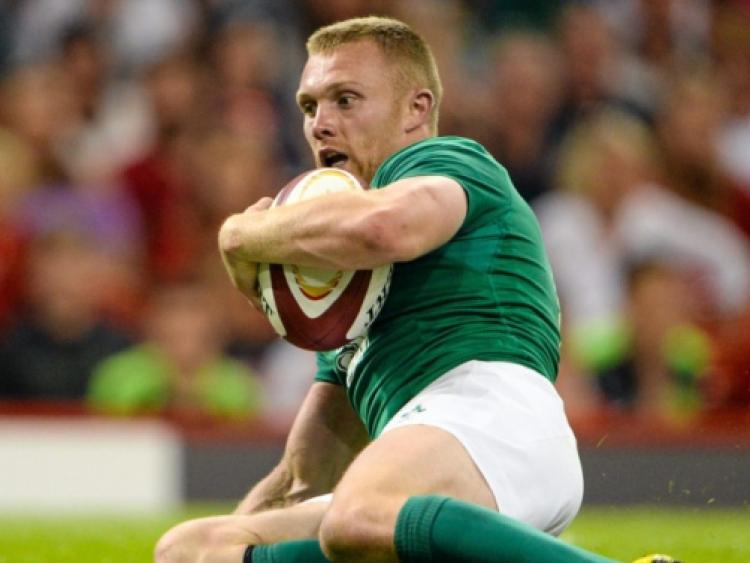 THE Ireland team to face Wales in this weekend's second series of games in this season's 6 Nations Championship has been named.

Andy Farrell's Ireland side take on Wales at the Aviva Stadium this Saturday, 2.15pm.

There are two changes to the starting XV from the Scotland game and one uncapped player included in the replacements.

In the back-row Peter O’Mahony comes in for Caelan Doris who was injured in the early minutes of the game last Saturday. CJ Stander reverts to No. 8 with Josh van der Flier named at openside.

Iain Henderson and James Ryan start in the second row and the front row is unchanged with Cian Healy, Rob Herring and Tadhg Furlong all named.

Conor Murray and Jonathan Sexton will both reach significant milestones this weekend with the scrumhalf set to win his 80th and the captain winning his 90th cap.

The hand injury picked up by Garry Ringrose means that Robbie Henshaw will partner Bundee Aki in the centre.

The back three of Jacob Stockdale, Andrew Conway and Jordan Larmour is also unchanged.

The uncapped Max Deegan is inlcuded in the replacements which also sees the return of Keith Earls.

Ronan Kelleher, who won his first cap off the bench against Scotland, is named alongside Andrew Porter and Dave Kilcoyne, subject to him completing his Return To Play protocols this week.