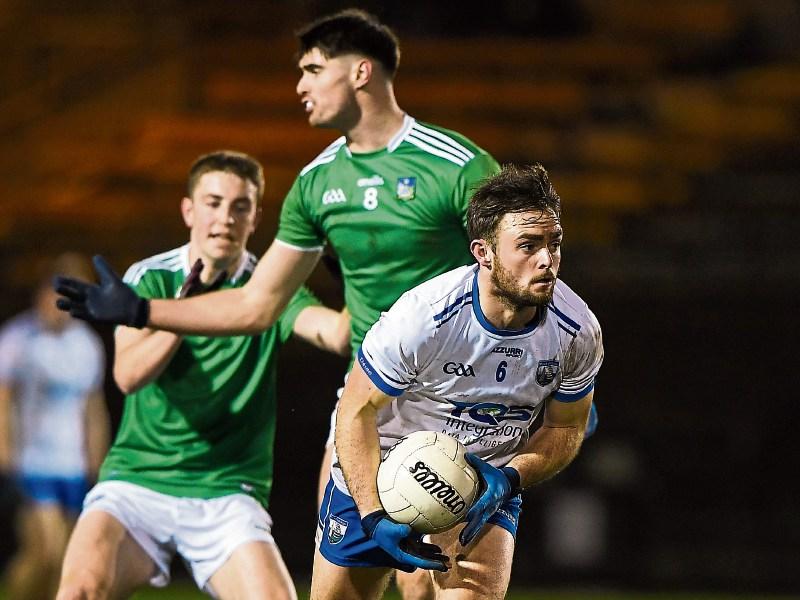 A ROAD trip with a difference on Saturday evening to cover Limerick footballers Allianz Football League Division 4 opener with Waterford in Dungarvan.

All week, TV, radio, the print media, digital media and social media were publicising the start of the National Leagues, with their coverage of a couple of glamour fixtures.

Live TV coverage for the meeting of Limerick and Tipperary in the Allianz Hurling League from Semple Stadium, followed by the glamour Allianz Football League meeting of Dublin and Kerry from Croke Park. Two meaty contests for sure.

The glam and glitz of those two games was in stark contrast to the more modest scene at Fraher Field on Saturday night. A few hundred brave souls huddled into the main stand at the venue for the repeat of the McGrath Cup fixture between the two counties from earlier in the month.

This was an occasion for the die-hards. No glam and glitz, just two dedicated sets of players going at it hammer and tongs, cheered on by their devoted supporters.

The cross-country trip home was shortened for Limerick fans by a fully merited victory and two precious league points. It's London up next!