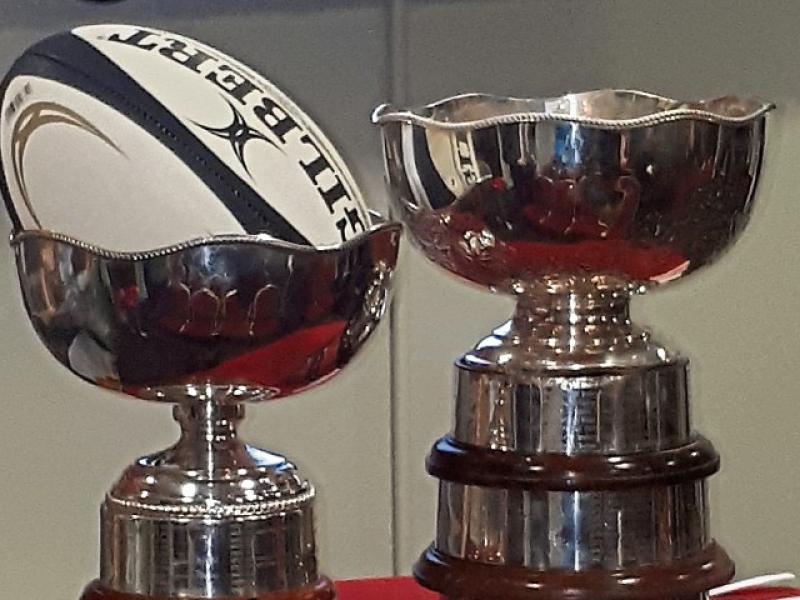 ST MUNCHIN'S College have described the ban being placed on their pupils attending two of the Corbally side's upcoming Munster Schools Cup games as 'unduly harsh'.

St Munchin's are one of a number of schools who are faced with playing Cup fixtures, minus their own student supporters, as a result of pyrotechnics being let off and fans encroaching onto the playing pitch at fixtures last season.

Gamesmaster at St Munchin's College Eric Nelligan said they were disappointed with the 'severity of the sanctions' imposed on the school. He estimated that St Munchin's would have expected to have about 400 students attending tomorrow's Senior Cup derby clash with Ardscoil.

CBC, of Cork, have also been hit with a ban on supporters attending their Senior Cup clash with Castletroy College at Musgrave Park tomorrow, Wednesday, following a pitch invasion by their fans at the end of their Senior Cup final win last season.

Competition organisers say they are working to ensure a positive, safe environment exists for schools cup games. Ensuring the health and safety of all attendees, including students and families, remains a priority.

A letter outlining a zero tolerance approach to antisocial behaviour, including pitch invasions and the use of flares, was previously issued to all schools participating in the Munster Schools Cup competitions.

The decision to issue the latter was made due to the 'persistent use of pyrotechnics' at games in previous years.

Schools were informed that should a pyrotechnic/flare be ignited within the designated school section, the offending school, should they win that game, would be subject to a fine and a one match ban for the next game.

However, St Munchin's College Gamesmaster Eric Nelligan told Leader Sport: "We are extremely disappointed. We feel it's harsh. Two of our students went onto the field at half-time in a Senior Cup match (last season) and they were off of it within 30 seconds and we got a ban for that.

"One of our supporters left off a smoke bomb at the Junior Cup final. In all of our five matches last year, one student left off one smoke bomb and we got a ban for that.

"We also had to pay a monetary fine.

"We are extremely disappointed for the boys who were going to attend the match tomorrow as well as the players who trained for months and if the senior team lose tomorrow they are out and they will have played in front of none of their supporters.

"We feel the decision made was unduly harsh and we have expressed this to the powers that be.

"When the boy last year let off the smoke bomb, our teachers were over to him within seconds and took it off him, before throwing it into a safe place.

"We did everything we possibly could to minimise any disruption and once something happened we shut it down within seconds.

"We have spoken to the kids about being respectful and spoke to them about not going onto the pitch, we did all that, but two boys decided to do their own thing.

"Once it happened we resolved it within seconds on both occasions. We are disappointed with the severity of our sanctions."

St Munchin's students who turn up accompanied by a parent or guardian for tomorrow's game at Thomond Park look set to be granted access to the match venue.

Eric Nelligan said he remained hopeful that some resolution could be found in the coming days that would allow students from the school attend next week's Junior Cup game.