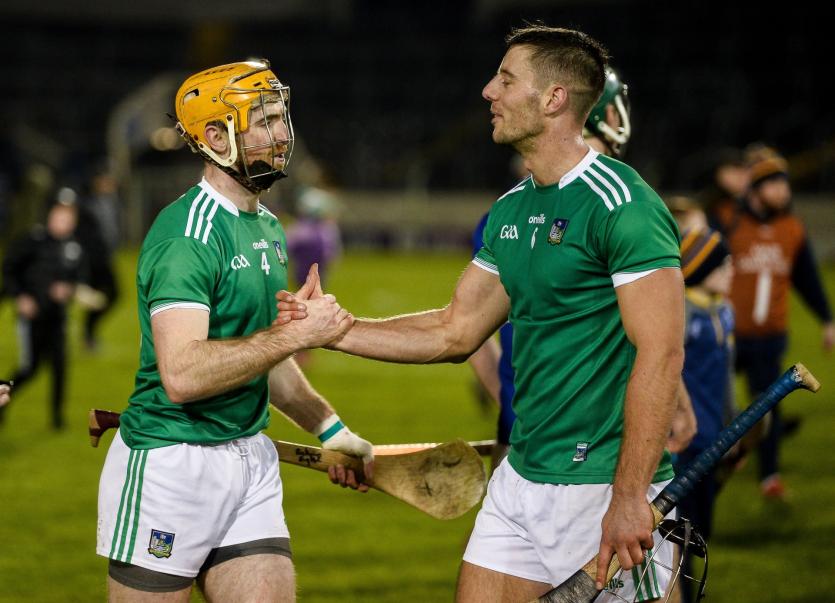 EVEN the most ardent Limerick hurling supporter didn’t foresee a victory for John Kiely’s men at half time in Thurles on Saturday evening.

This Allianz Hurling League round one tie in Semple Stadium was most certainly the proverbial game of two halves.

All told, a two point victory after trailing by 10-points just 26-seconds into the second half.

And, Limerick hit 14 wides, compared to just six for Liam Sheedy’s home side.

A battle of league champions and All-Ireland SHC winners that didn’t disappoint an attendance of 11,876 and the live television audience of eir Sport.

It was an opening half where Limerick looked totally off-colour – they were out-battled and when in possession passes more often than not went astray. The half time dressing worked a treat and Limerick bossed the second half with goals from Aaron Gillane and Gearoid Hegarty helping the men in green to victory.

It was the 62nd minute before Limerick hit the front for the first time and while the sides were level twice down the home stretch, three of the final four points secured the victory.