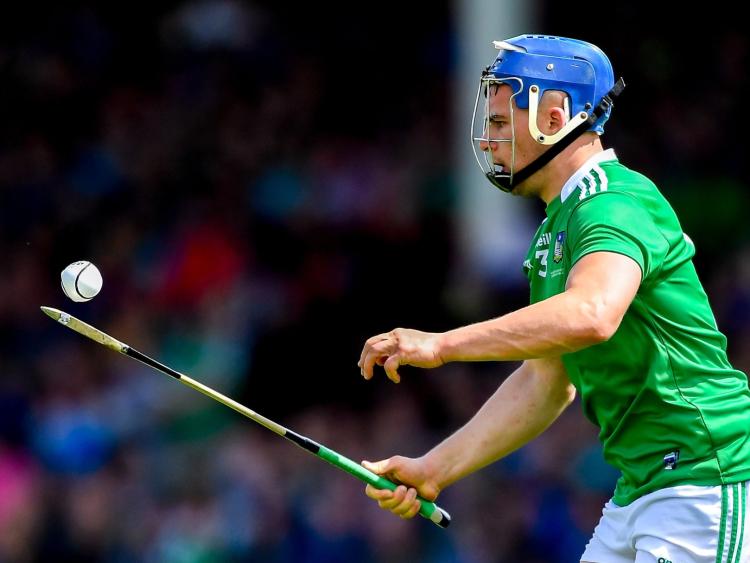 LIMERICK have named their team to play Tipperary in the opening game of the Allianz Hurling League.

John Kiely's side shows one change from the team that beat Cork in the final of the Co-Op Superstores Munster League two weeks ago - Mike Casey replacing Aaron Costello in the full back line.

In total Limerick field a team that includes eight of the team that started the All-Ireland SHC semi final defeat to Kilkenny last July.

There are no league debuts but Darren O'Connell and Ronan Connolly are on the bench and neither have played league hurling.

Also among the 11 substitutions are captained Declan Hannon and William O'Donoghue - both returning to full fitness and not among the 29 players that saw game time during the three game winning run to win the Munster League title.

Limerick last went to Thurles for a group game in the league back in 2009 - as Limerick were eight seasons in the second tier - and Tom Condon is the only surviving Limerick player from that tie.

On Saturday in Semple Stadium, the reigning league and All-Ireland SHC winners meet in Thurles with a 5.15 start for a game live on eir Sport television.