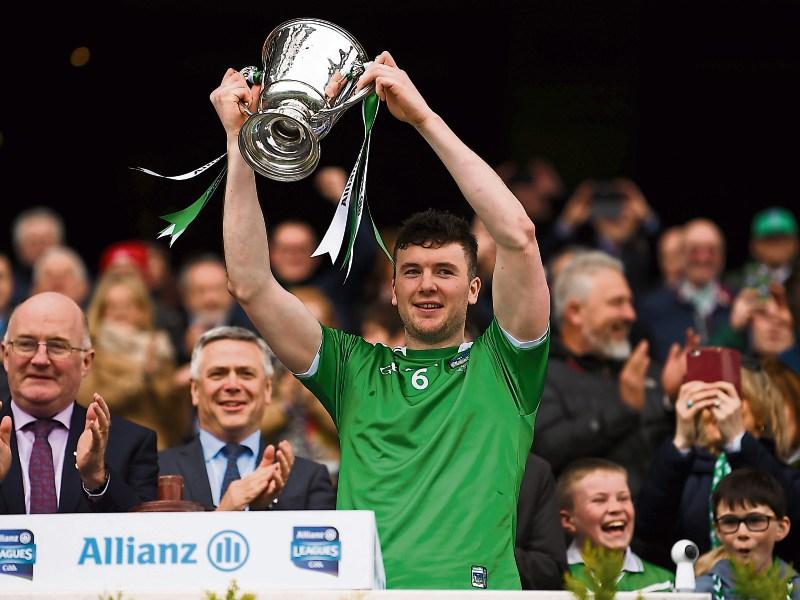 WHAT a start to the Allianz Hurling League for Limerick with a visit to the home of the All-Ireland SHC winners this Saturday.

When speaking to LeaderSport last December at the outset of the new season, manager John Kiely spoke of changes to his management team and playing panel providing freshness for 2020.

Over the next two months, expect to see freshness aplenty in games against Tipperary, Galway, Waterford, Cork and Westmeath.

Already 29 different players have seen game time and that’s without eight that played during the 2019 championship being involved.

It appears the slate has been wiped clear now ahead of a new tenure for Kiely with starting jerseys there to be earned by all in his panel. Declan Hannon does remain as captain but Cian Lynch steps into the vice-captain role.

Competition across a panel is the essence of every successful sporting unit.

Regardless of silverware, if Limerick have a genuine back-up for every position on the field come the end of the league, it will have been a success.