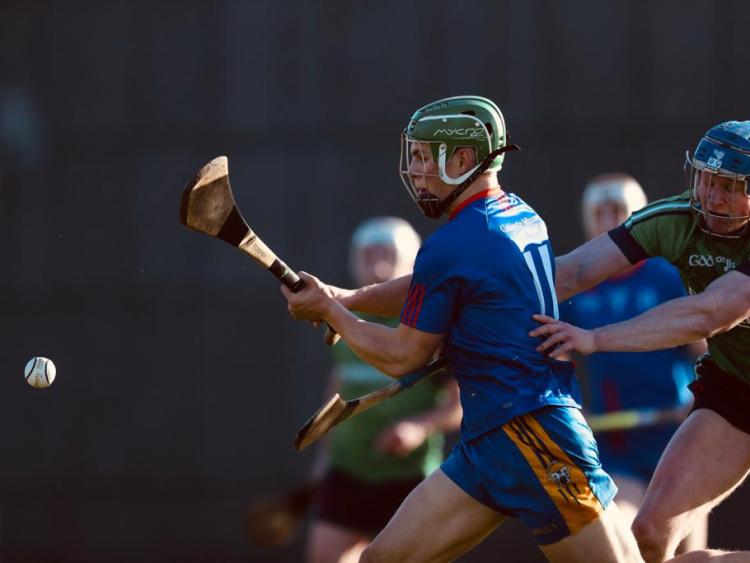 MARY Immaculate College won the Limerick derby against LIT this Sunday to reach the knockout stages of the Fitzgibbon Cup.

Beaten in the final last year, Mary Immaculate were straight forward 4-24 to 1-19 winners against a LIT side that had two players sent-off in the opening half.

The 14-point win for Jamie Wall's side ensures they reach the quarter finals - they are at home to Waterford IT in their final group game this Thursday January 23 at 2pm in a game that will determine who finishes top and therefore enjoys home advantage in the quarter finals of the Third Level Senior Hurling Championship on January 29/30.

Jason Gillane (Patrickswell) was in goals for Mary Immaculate and was among their 12 different scorers with a late pointed free.

Home side Mary I were 2-13 to 0-7 ahead by half time against a LIT side, who were without Limerick's injured inter-county star Peter Casey.

They built an early foundation for victory with a 2-8 to 0-2 lead after 16-minutes - Gary Cooney with the first goal in the ninth minute and Tim O'Mahony with the second green flag for the South Circular Road side in the 14th minute.

Matters got worse for LIT in the 18th minute when Conor McCarthy was sent-off.

Points from Andrew Ormond, Eanna McBride, Cooney and others extended the Mary Immaculate lead and then in first half injury time LIT were reduced the 13-man when Barry McDonagh was sent to the line by the referee.

So it was a 12-point lead for Mary Immaculate at the break.

To their credit LIT battled gamely when the second half started but the two extra men told in the end for Mary Immaculate.

Mary Immaculate eased over the winning line in the final 10-minutes with two further goals - Cooney in the game's 54th minute and substitute Philip Wall in the 58th minute.

While, LIT have to yet to play Technological University Dublin in their final group game, they can't progress to the knockout stages after two defeats to Mary Immaculate and WIT.