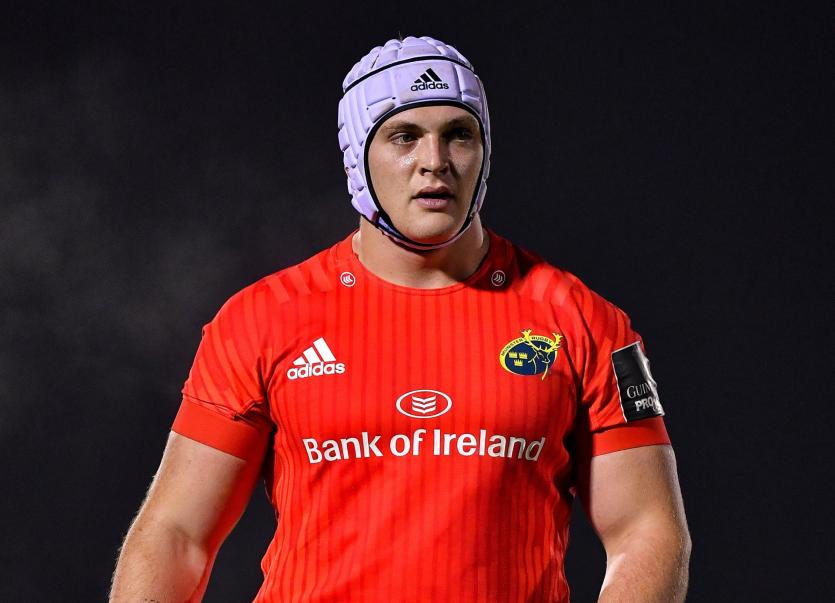 THE Munster A side face Connacht A this Saturday in an interprovincial clash on the back pitch at Thomond Park, 1pm, with Head Coach Peter Malone today naming the Munster A squad.

Wootton starts at full-back with Academy duo Jonathan Wren and Liam Coombes on either flank.

The Academy’s Alex McHenry and Seán French form the centre partnership with McCarthy at scrum-half and Academy man Alan Tynan at out-half.