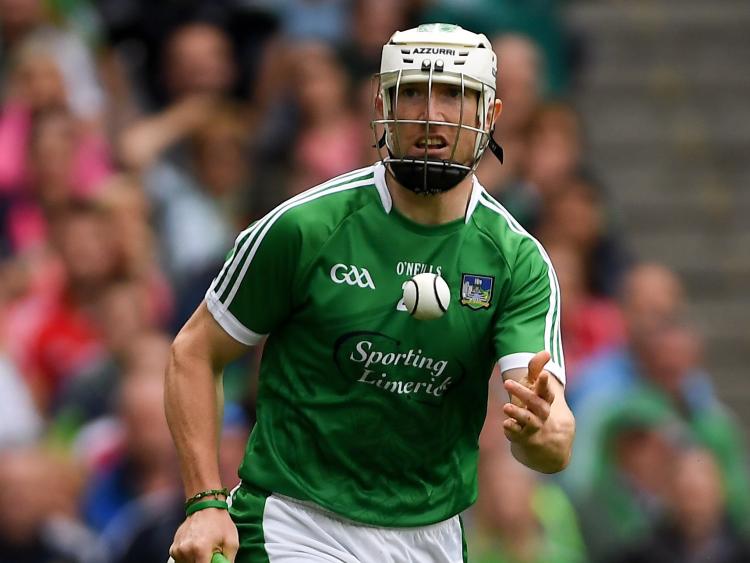 LIMERICK'S 2018 All-Ireland SHC winner Seamus Hickey has been granted a club transfer from his native Murroe-Boher to Croagh-Kilfinny.

The transfer was sanctioned at this week's January County Board meeting and will see Hickey eligible to line-out with the west Limerick club in the junior A hurling championship this season after his switch from senior club Murroe-Boher.

It is understood that Hickey has resided in the Croagh-Kilfinny parish in recent years.

And, another former Limerick hurler on the move is Tom Ryan.

Seamus Hickey retired from inter-county hurling in December 2018 after playing 44 championship games for Limerick between 2006-2018.

Elsewhere, former Limerick hurler Tom Ryan has transferred back to his native club South Liberties after two years with Cuala in Dublin.

Ryan made played seven times for Limerick in championship hurling over three seasons, 2012 to 2014, – winning the 2013 Munster SHC title under John Allen.