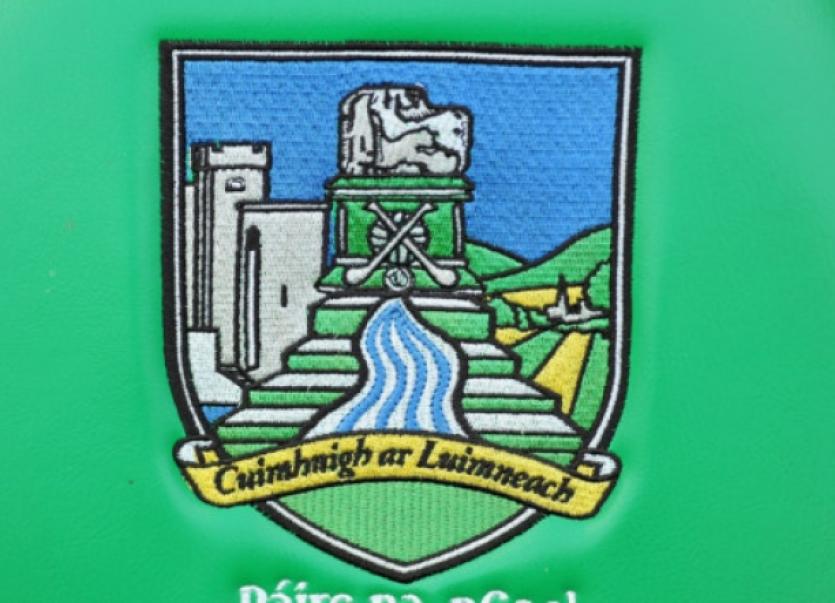 St Senan's GAA clubman Pat Lane refereed at the highest levels in Gaelic football, including the 1987 All-Ireland Senior Final between Meath and Cork at Croke Park.

The popular Foynes referee also took charge of the 1980 All-Ireland Minor Final between Kerry and Derry and the 1986 National Football League Final between Laois and Monaghan.

He was an outstanding Club servant for St Senan’s GAA Club, serving as Club Secretary and also as Team Manager from underage level up to Senior grade with great success.

Reposing at his Residence (Eircode V94 W9RT) on Saturday evening from 4-7pm with removal to Foynes Church. Requiem Mass on Sunday at 12.30pm. Burial afterwards in Reilig Mhuire Cemetery Askeaton.

Paying tribute to the late Pat Lane, Munster GAA Chairman Liam Lenihan said “Pat Lane was one of the outstanding referees of his generation, beginning his career at Provincial level during Kerry’s Golden Era and was the man in the middle when Cork made the breakthrough in the 1987 Munster Final, going on to take charge of that year’s All-Ireland Final between Meath and Cork.

"In Munster, he was one of the leading referees for over a decade, officiating at 14 Munster Finals across all grades. Pat was a stalwart for his beloved St. Senans GAA Club and we extend our sympathies to his family, club colleagues and his large circle of friends. Ar Dheis Dé go Raibh Sé.”