Opinion: ‘Comparison is the thief of joy’ - Donn O'Sullivan 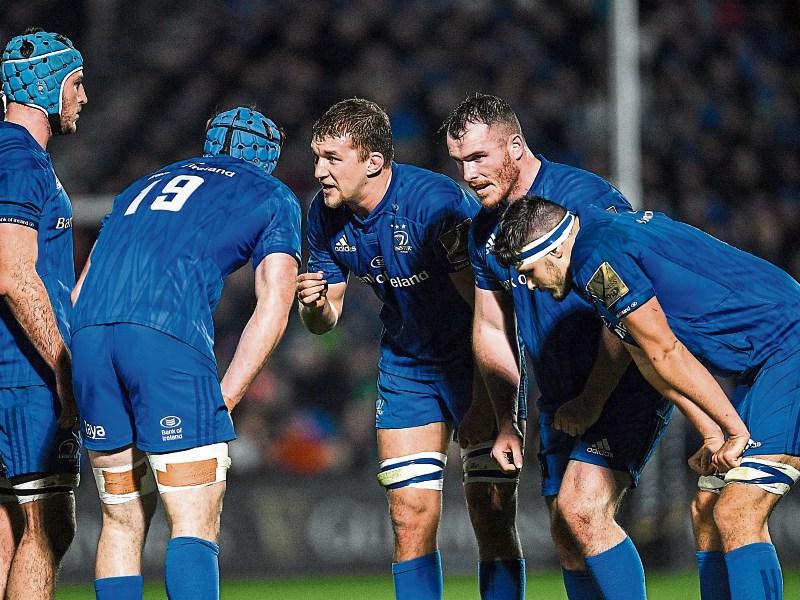 Comparison Is the Thief of Joy according to deceased US President Theodore Roosevelt. He argued that comparing your work, your life, or whatever else, to someone else, will only serve to make you unhappy.

There is real truth in that statement and social media wasn't even invented when he said it.

The words should also ring true for Munster Rugby fans. Looking up the M7 at Leinster is tough at the best of times, but this season, with the men from the east being unbeaten, it is getting harder to watch.

The issue for Munster fans though, is that they should not be comparing themselves to their old rivals. There is no comparison.

Munster can not, will not and have never been able, to compete with the numbers of people playing rugby in Leinster. There are just more people there.

What the 2006 and 2008 teams showed Munster was that there is talent in the province, they just need to be managed correctly. (Plus Leinster didn't really get their act together until 2009)

Munster fans should be shining a light on player participation numbers in their own province and how the professional game board of Munster are continually having to recruit in Leinster, (Andrew Conway, Felix Jones, Niall Ronan, Jordan Coughlan, James Hart, Nick McCarthy, Conor Oliver, Jeremy Loughman and Joey Carbery, to name but a few) and why they need to sign Snyman and D'Allende for next season.

A lot has been written about Munster's depth in certain positions, but more should be made about the pathway being blocked for those who are good enough to wear the red jersey.

Take Keynan Knox. A project player who has now been capped at senior level. A good player, someone who should, one day, play for Ireland. I've no issue with that. But what about Colm Skehan (Young Munster) Andrew Keating (Garryowen) or Tony Cusack (Shannon) who have all played for several seasons in the All-Ireland league. Have they been looked at? Would they be able to play for Munster, much like John Hayes did? Of course they are.

Take Neil Cronin. The stand out player in the All-Ireland league for seasons on end. He has finally gotten his chance, but the IRFU want Nick McCarthy in front of him and Munster wanted Alby Mathewson.

So, when a young fella picks up a ball in Leinster, be it in Blackrock or Tullow, he knows that he can play for Leinster. There is a straight line there, a pathway. (To use IRFU jargon)

What of the kids in Munster? Can they see the same pathway? Can Craig Casey see it? Can Calvin Nash and Dan Goggin see it?

I think the pathway is there, but Munster Rugby gives off the impression, at times, that they are just waiting for someone else to come along. The hashtag states, MunsterStartsHere, but where will it finish? For now, well behind Leinster it seems.