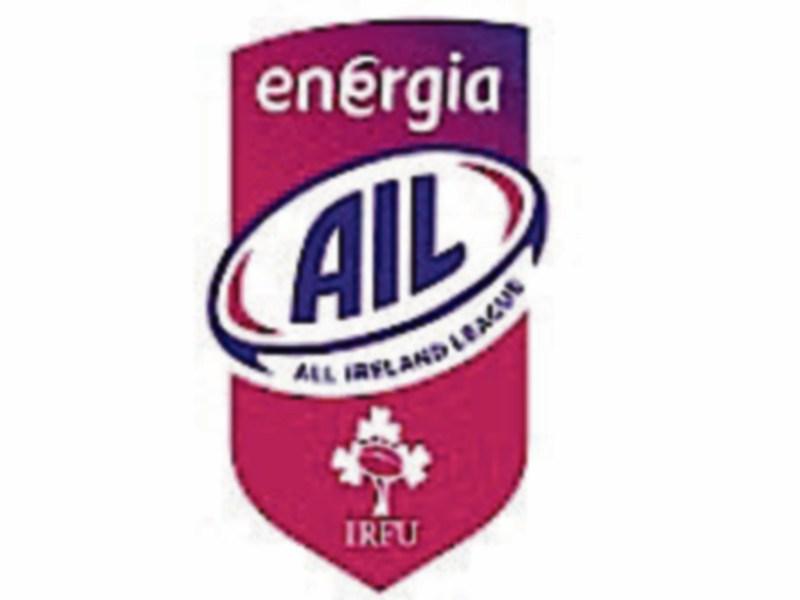 THE Energia All-Ireland League resumes this weekend after the Christmas and New Year’s break. The round of fixtures clashes with Round 5 of the Heineken Champions Cup.

At least from the point of view of local Limerick clubs hosting AIL games this Saturday at 2.30pm, Munster do not play until Sunday at 3.15pm Irish time in Paris against Racing 92, so attendance figures at the club games this weekend should not be impacted.

It is so difficult for clubs to drum up support for home fixtures when competing against the juggernaut that is the professional game.

The standard of club rugby is extremely high – as evidenced withe the fact that several club players have managed to make an instant impact when propelled into the provincial set-ups.

These players who have cut their teeth in the All-Ireland League are able to hold their own in Pro 14 games at least.

As the second half of the regular season begins this weekend, Limerick’s six senior clubs have plenty to play for.

In Division 1A, Garryowen sit in a lofty second place in the table and are well positioned to make a strong bid for a play-off position.

It is now 11 years since a Limerick club claimed the All-Ireland league title, with Shannon’s dramatic final win of 2009 after extra-time the last time club rugby’s most coveted prize rested on Shannonside.

There had been five Limerick successes in the AIL over the previous decade to that Shannon success.

The landscape has changed so much since, with the rise of Cork Con and the fact that four Dublin clubs have won the title since that Shannon success.