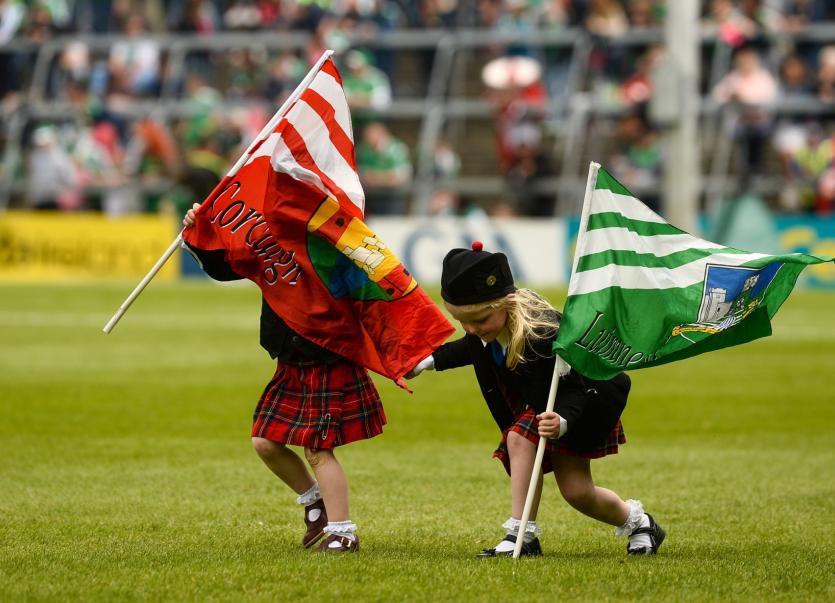 THE LIT Gaelic Grounds will  play host to a final double header this Saturday night, January 11, as Cork and Limerick do battle for the McGrath Cup in football and the Co-Op Senior hurling league.

The Limerick city venue will expect a huge crowd, with the Limerick footballers tie with Cork, a curtain raiser at 5.30pm. The much anticipated second game will see the near neighbours meet in the Co-Op Superstores senior hurling league final at 7.30pm.  The full details of the games are listed below, with penalty shout outs to decide the winners should both finish level after normal time.

Note, Limerick won the toss for home advantage. In the event of a draw in either final, the game will be decided by a penalty shoot-out - there will be no extra time.