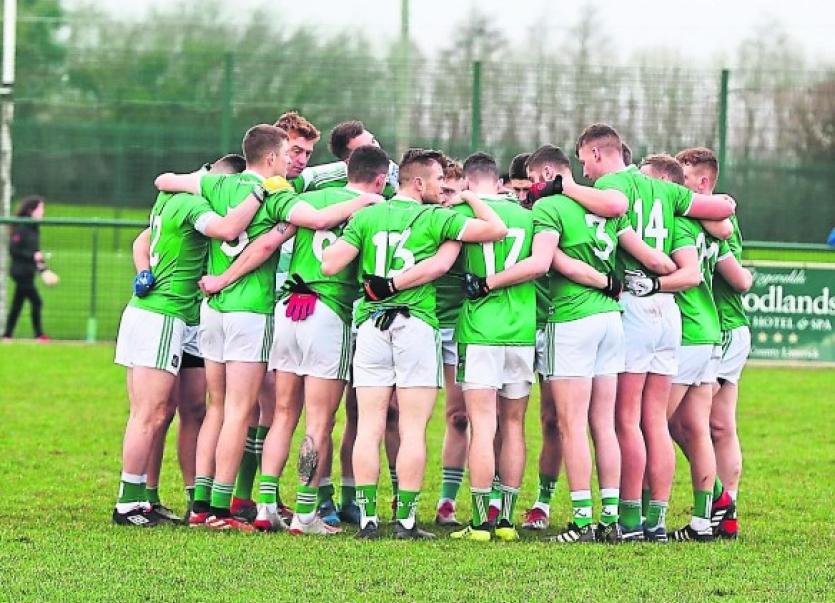 THERE are eight changes to the Limerick senior football team to play Waterford in round two of the McGrath Cup this Thursday evening.

Last Sunday, Limerick opened their 2020 season with a win over Clare.

Just seven of that starting team from that Mick Neville Park game remain for the tie against Waterford.

There is a first ever senior appearance for Gerard Stack of Gerald Griffins.

Darren O'Doherty and Ryan Glynn were introduced as subs for their debuts against Clare but make their first starts against The Decies this Thursday.

Bob Childs made his debut against Clare as a starter in the half back line and that defensive trio of Childs, Iain Corbett and Tony McCarthy is the only line of the team that remains intact.

Limerick have named a 22-man panel to face Waterford. Of the seven subs, all were starters four days ago, apart from sub-goalkeeper John Chawke.