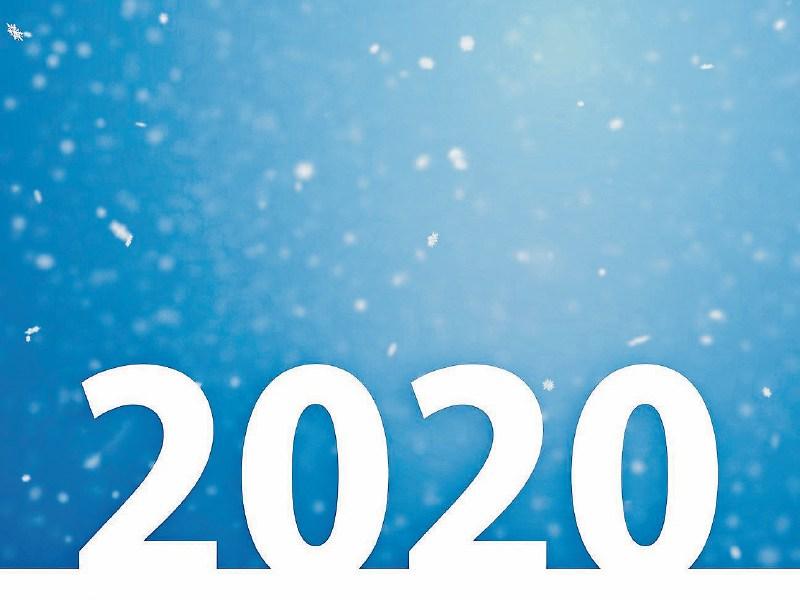 This time of year is always a time for reflection and planning ahead for what is to come in the New Year. Even though some sporting season's cross between one year and another, the end of 2019 does allow time to look forward to what may lie ahead in 2020.

Normally at this time of the year, I would be ‘wishing’ to see Limerick win an All-Ireland hurling title.

Seeing as that is still in recent memory, then I won't be selfish and add that to my list, well not at the top anyway.

With the Limerick footballers getting off to a winning 2020 start on Sunday last against Clare, I hope that the new season brings the rewards that Billy Lee deserves for all his hard work. He stuck by his guns when others might not have and the fact he enters his fourth season at the helm speaks volumes about the character of the man. With a two tier championship now a reality, plus with a ‘favourable’ draw in the Munster football championship, 2020 could be a good year for the men in green and white.

On the soccer front, it goes without saying that 2020 is a vital year for senior soccer.

Limerick United are a group looking to field teams in underage and Women's leagues and that is to be commended. However we have been here before, so I just ‘wish’ that we get something different this time around.

This summer will also see Limerick's Roisin Upton have a shot at an Olympic medal as her hockey side travel to Tokyo for the 2020 games.

Upton and her team-mates were the team of 2019, so heres to another 12 months of success.

On a final ‘wish’ - I hope that the words of a young Limerick hurler, who penned an open letter, are heeded by all and change comes for him and others.