Opinion: 'Leaving behind a decade of fond memories for Limerick GAA' - Jerome O'Connell 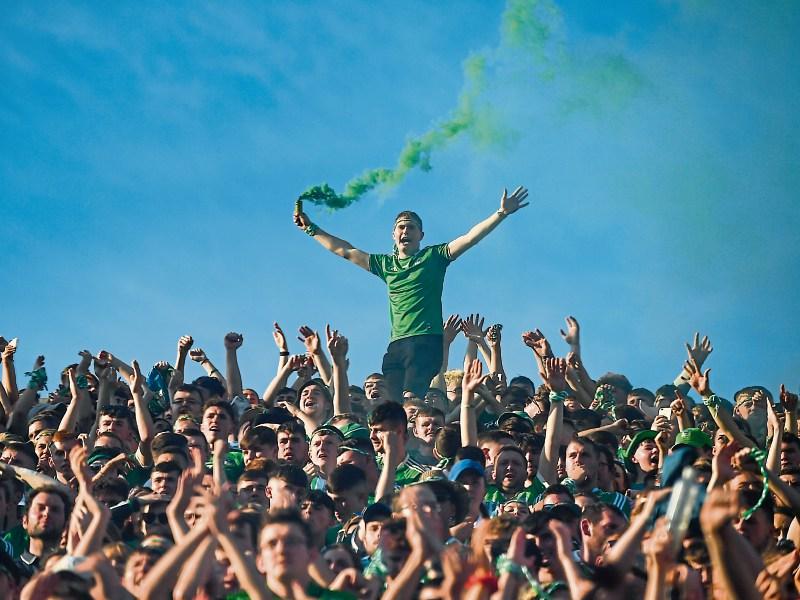 AS we roll into a new decade this Wednesday, Limerick GAA supporters can look back on the decade 2010-’19 with fond memories.

Year by year there were highlights – August 19 in 2018 of course the stand-out memory as Declan Hannon lifted the Liam MacCarthy Cup high in the Hogan Stand to end a 45-year wait for All-Ireland SHC honours.

It was a decade that started with much rancour in hurling circles with Justin McCarthy fielding an under-strength inter-county senior hurling team.

But that year did see Limerick in a Munster SFC final and a Ladies Football League final – losing both.

In 2011, there was Division Two Allianz Hurling League success and an All-Ireland SFC quarter final appearance.

In 2012, the ladies football lost the Division Four League final.

In 2015, the U21 hurlers were crowned All-Ireland champions in a year when Limerick lost a Ladies Football League final and also won the Munster Hurling League title.

Limerick ended a run of three league final defeats in Ladies Football in 2016.

Ending the decade was 2019 Allianz Hurling League success, another Munster SHC and a Munster MHC.

All in all, silverware most years and all enter the new decade full of optimism.