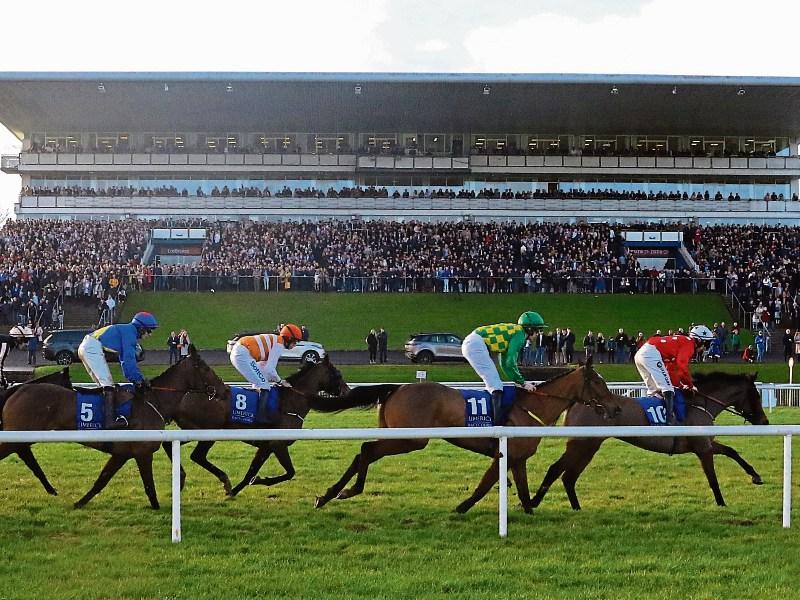 Close on 41,000 racegoers passed through the turnstiles over the week, a very impressive figure.

The overall attendance figure was 500 up on the 2018 figure.

The attendance was no doubt helped by the favourable weather which prevailed over the four days of the event.

The Festival continues to grow year on year. Seven years ago, the total prize fund for the fixture was €350,000. This year the four-day National Hunt horse racing bonanza boasted a total of €575,000 in prize money, a 5% increase on 2018 levels.

Equally, in 2012 the feature race on St Stephen’s Day was the €37,500 Grade 2 Greenmount Park Chase. This year, the St Stephen’s Day feature was the Grade 1 €100,000 Matchbook Betting Exchange Novice Chase, the race having been upgraded to a Grade one in 2018.

One of the most interesting aspects from the week was the betting turnover figures from both the on-course layers and the Tote.

The figures show that on-course bookmaker turnover at Limerick Racecourse over the four days reached €777,180. The figure is a €34,000 increase on the total 12 months ago.

If the betting turnover is a reflection on the state of the economy and on the amount of disposable income in the pockets of people heading into 2020 then the outlook looks pretty optimistic.

It is also interesting at a time when more and more people who like to have a bet on horse racing have access to an on-line betting account that the turnover for the on-course bookies’ held up so well at Limerick.