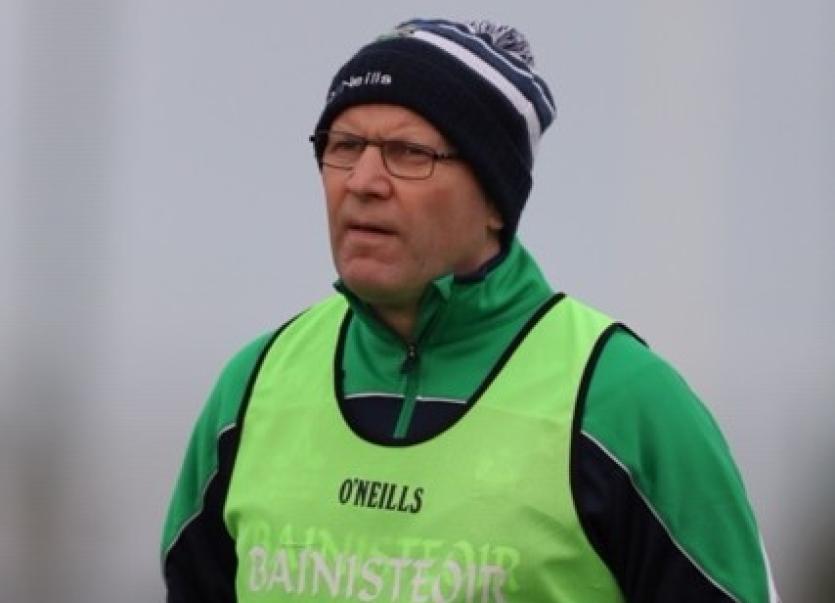 “IT is only a small step but it is important to be winning games,” emphasised Limerick senior football manager Billy Lee as his side made a winning start to their 2020 season.

Lee was speaking as he embarked on his fourth year as Limerick manager with a two point win over Clare in the McGrath Cup for his side.

Limerick had just three victories from 11 outings across the 2019 season – Tipperary in the Munster SFC and London and Waterford in Division Four of the Allianz League.

“It is really important for us to win games - winning right now is more important than performance. But obviously the better you perform the better chance you have of winning,” said Lee.

He added: “I didn’t think we saw it out as well as we should have - for the control we had on the game but I am happy and content because it is important for the lads to know how to win and more importantly to dig it out when they were under pressure to do so”.

“I feel things with Limerick football are coming together - there is more competition for places and we still had a lot of significant players not present today and it’s good to be able to go and perform like that and use five subs.”

Lee was full of praise for his players.

“I am delighted for them - it is only a small step but it is important to be winning games. It’s a testament to the boys and the work they are doing and the eagerness they have to try and improve as a team. All credit to them - it is easy for us to guide them once they are willing to work and that is what they are doing. Hopefully they will get more victories as the year progresses but we have to wait and see,” outlined Lee.

“The panel is getting very competitive and if you go back two or three years ago we weren’t in this place and didn’t have these options - we wouldn’t be able to go without Tommie Childs, Darragh Treacy, Sean O’Dea and others like Mike Fitzgibbon, Peter Nash, Colm McSweeney, Gordan Brown, who all played last year in the championship. That just tells you about the lads and their application.”

Lee continued: “It is easy for us to manage them with the attitude and application they have. They have to break the mould to try and take us forward and they are doing everything that they can”.

Limerick can reach a McGrath Cup final on Thursday with victory over Waterford.

“Victories are important, so we will try and strike the balance between giving lads an opportunity to show what they can do and setting ourselves up to win the game,” Billy Lee told media after the 0-14 to 2-6 win over Clare.