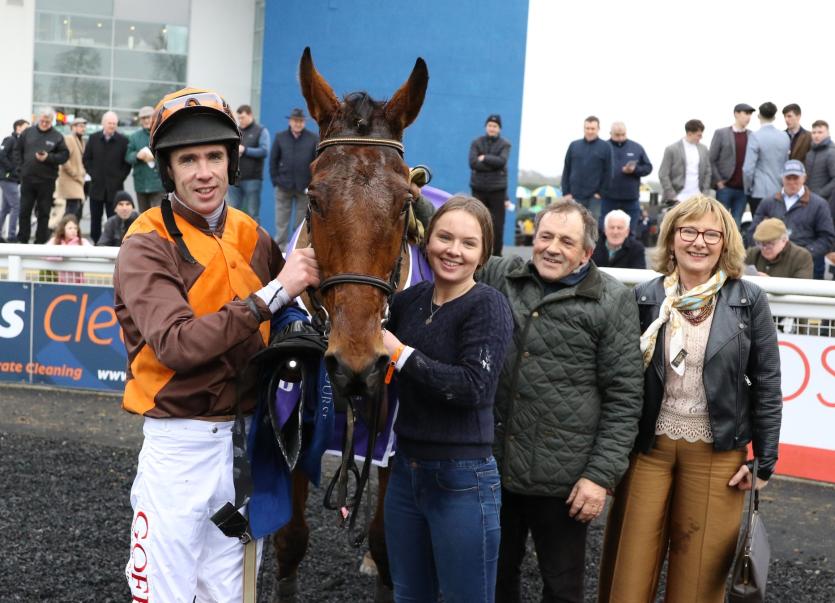 Hot on the heels of more than 14,000 patrons flocking to Greenmount Park on St Stephen's Day - traditionally the best-attended of the four days - and an impressive 11,329 racegoers on December 27, some 9,212 came through the turnstiles at the Patrickswell venue on day three of the meeting.

On the racecourse, jockey Derek O’Connor and trainer Liam Burke teamed up to land the €50,000 Grade B Tim Duggan Memorial Handicap Chase as Sumos Novios recorded a shock in the Limerick feature.

The winner was returned at a tasty price of 20/1.

Racing on the final day of the Festival, Family Fun Day on Sunday December 29, gets underway on the track at 12 noon. The big race will be Grade 3 Irish Independent Hurdle. The race has a value of €34,000 and was won last year of Espoir D'Allen who went on to win the Champion Hurdle at Cheltenham last March.