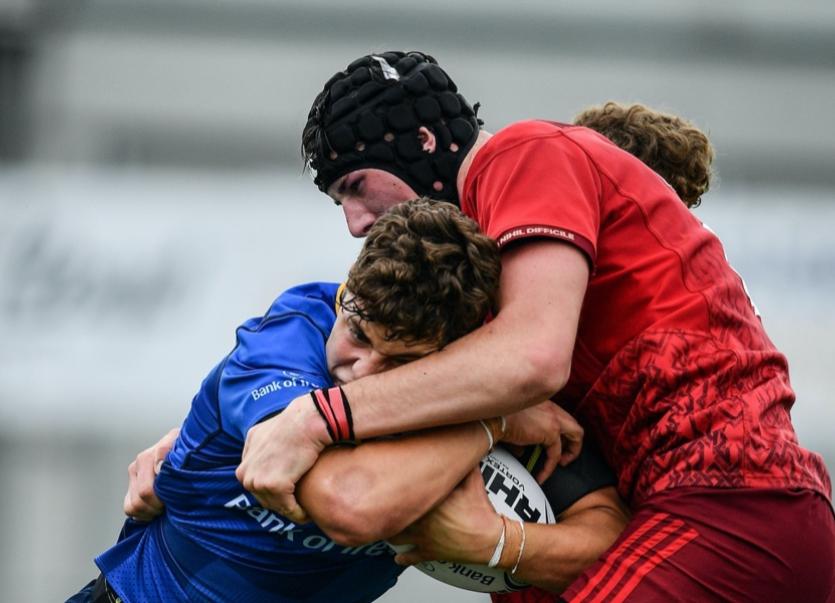 IRELAND Under-20 Head Coach Noel McNamara has today named his extended 24-player squad for Sunday’s game against Munster Development at Irish Independent Park (kick-off 1pm) and three Munster stars have made the cut.

Leinster Academy tighthead Thomas Clarkson, who started all five of Ireland’s games during their Grand Slam-winning Six Nations campaign last season, captains the side for Sunday’s hit-out in Cork.

Clarkson is one of six players from last year’s squad involved again for the 2020 season, with his Leinster Academy team-mate Brian Deeny and Munster flanker Thomas Ahern named to start, while John McKee, Charlie Ward and Max O’Reilly are among the replacements.

Connacht full-back Oran McNulty is joined in the back three by Ethan McIlroy, who last week made his senior Ulster debut in the Guinness PRO14 inter-pro defeat to Leinster, and Clontarf winger Andrew Smith, with UCC's Harry O’Riordan and Ulster Academy centre Hayden Hyde in midfield.

Deeny and Ahern supply experience in the engine room with UCD's Sean O’Brien, Mark Hernan and Joshua Dunne of Galwegians making up the back row.

The Munster A/Development side has also been named for Sunday's game.

Young Munster duo Charlie O’Doherty and Tynan are in the half-backs.

O’Connor (Young Munster) and Kelly (Garryowen) are named in the second row with Hurley, Anthony Ryan (Dublin University) and Shannon’s Daniel Okeke completing the side.

Noel McNamara's backroom team contains some Munster links too as Colm Tucker leads the forwards and Lar Hogan as Kit Manager. Kieran Campbell is in charge of the backs and attack, with Martin Kennedy as Athletic Performance Coach. Hendrik continues as Team Manager.