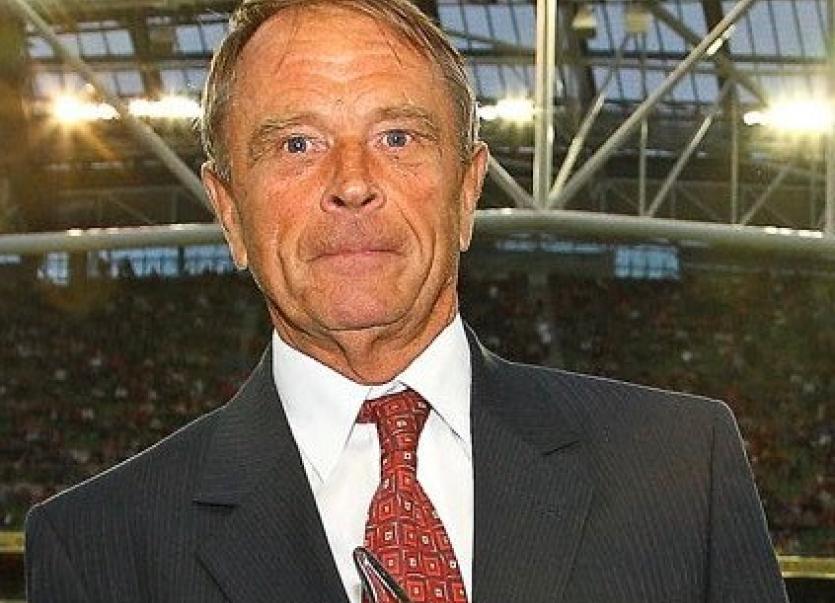 FORMER League of Ireland medal winner with Limerick, Johnny Matthews, has passed away at the age of 73.

A native of Coventry, Matthews initially came to Ireland to play with Waterford, where he also enjoyed huge success, before moving to Limerick in 1979.

The talented goalscorer made a total of 41 appearances for Limerick between '79 and 1981 and was a key member of their league winning side of 1979-1980.

In all, Matthews won a record seven League of Ireland titles, including six with Waterford.

He also played for Longford, Cork United and Longford Town during a 22-year career.

Matthews' 156 goals put him in the top 10 highest goal scorer in the history of the League of Ireland.

Matthews became a referee in recent times and was a highly respected football manager as well.

He entered management with Newcastlewest while still a player in 1986 before returning to Waterford to take the managerial reins.

Sad this morning to hear the passing of league of Ireland and @WaterfordFCie legend Johnny Matthews.Winner of a record 7 league titles and still involved on the refereeing side up to recently. RIP Johnny one of the greatest the league has ever seen pic.twitter.com/KsWoFCyRVV