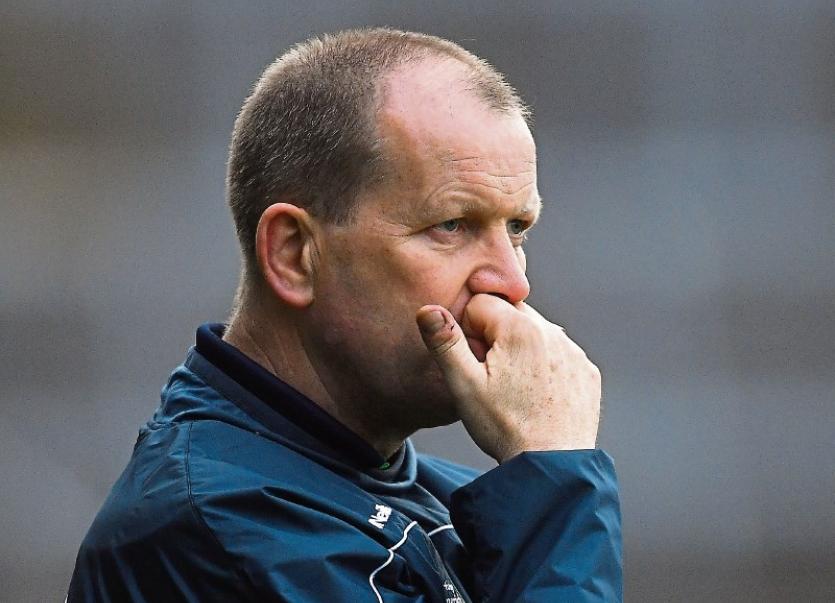 THERE is a December start to the 2020 season for the Limerick senior footballers this weekend.

Billy Lee’s side play Clare in round one of the McGrath Cup this Sunday December 29 (2pm) in Rathkeale’s Mick Neville Park.

Four days later, Limerick will be back in action – travelling to Fraher Field in Dungarvan to play Waterford in a Thursday January 2 game. Throw-in at 7.30 for what will be the opening game of the season for The Decies.

“We have a number of challenge matches played  and we have been working away. During the off-season the individual players did a body of work as well,” reported Billy Lee ahead of the new season.

This time last year Limerick lost to Cork in the McGrath Cup. That was the first of 11 games across the 2019 season for Limerick with just three victories – Tipperary in the Munster SFC and London and Waterford in Division Four of the Allianz League.

“We have now reached the point where we need to turn the losses into victories. We would have had a lot of narrow defeats in 2019 and the ambition now is to try and turn them around. I think performances during this last year were up on the previous year but we are now in the space where we need to turn those negatives into positives,” said Lee.

He continued:  Last year was a good platform or foundation for us to try and drive on this year”.

“We have a number of injuries but it’s a great chance to see where lads are at and with some new lads in it is an opportunity to see where they are at in our set-up. We will see how Sunday goes before deciding how to approach the Waterford game.”

Limerick will be bidding to repeat their 2017 McGrath Cup campaign when wins over Clare and Waterford advanced the men in green to a final against Kerry.

On Sunday Billy Lee sets out on his fourth season as Limerick senior football manager.

While Limerick are yet to confirm a 2020 panel, management are planning without St Kierans duo Darragh Treacy and Sean McSweeney, who are travelling abroad. The panel is bolstered by the return of Josh Ryan and Danny Neville.