Opinion: 'Club GAA silence is not so golden' - Jerome O'Connell 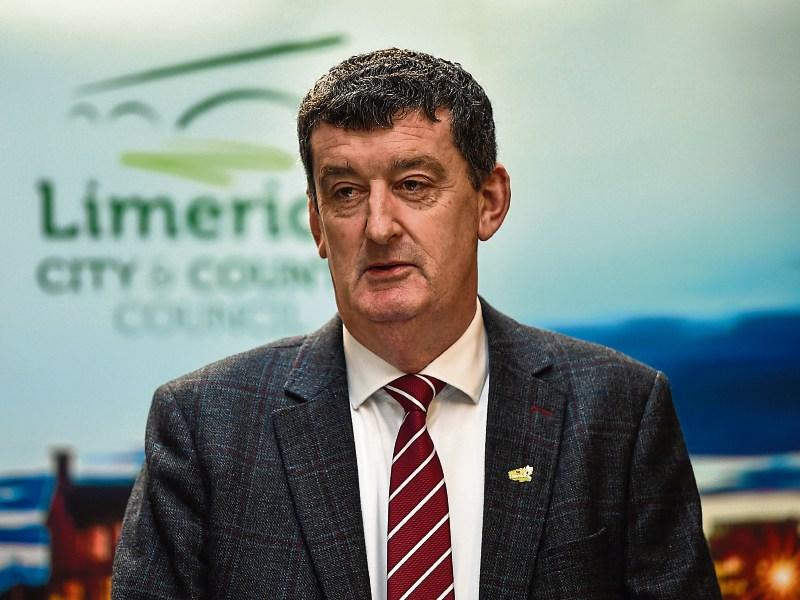 IT appears all is rosy in Limerick GAA County Board circles... This week’s Annual Convention of Limerick GAA brought 206 delegates to the Woodlands House Hotel. An end of year meeting that lasted two hours and yet incredibly just one delegate asked a question. So is it safe to say this is a massive vote of confidence in the workings of Limerick County Board!

Reports from the chairman, secretary and treasurer and just one delegate had an issue – former Limerick GAA treasurer Owen Hayes (St Kierans) with a query during the financial report.

There are 69 clubs in Limerick and all had received the 189-page convention booklet six days ahead of the meeting, so it appears all were happy with the contents.

218 were entitled to attend the meeting – Claughaun were the only club in Limerick without a delegate in attendance.

Perhaps all is rosy in Limerick GAA circles but surely there were issues that popped up during the season that clubs wanted to air.

If there were issues that trouble supporters well the onus is on them to raise these with their clubs and in turn ensure that the club raise the issue with the County Board.

Supporters or clubs complaining about decision-makers must realise that holding those in power to account can start at the bottom.