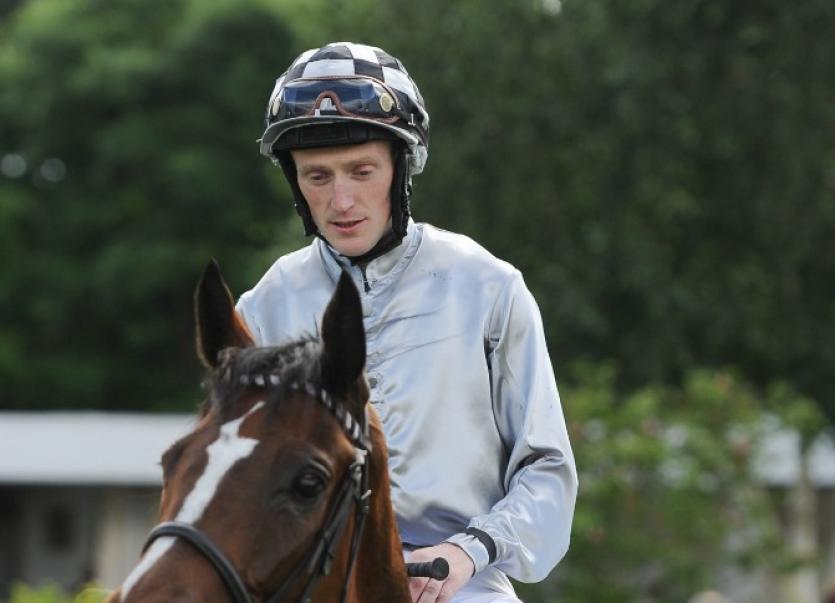 LIMERICK jockey Billy Lee was honoured at the at the Horse Racing Ireland Awards in Dublin this Tuesday evening.

The Ballingarry man won the Ride of the Year award, which was determined by a public vote.

His winning ride came on one of the biggest days of the Flat season at Leopardstown on Longines Irish Champions Weekend where he brought Space Traveller from well off the pace to win the Clipper Logistics Boomerang Stakes.

Lee beat off opposition from Ruby Walsh, Robbie Power and Donnacha O'Brien, among others.

"Delighted to win the ride of the year award. Thanks to everyone who voted for me and to Pat Smullen for the nomination. Unfortunately due a family bereavement I was unable to attend," said Billy Lee on social media after confirmation of his award.

The winners in 11 categories were announced at a ceremony which was attended by many of the industry’s leading figures. Guest of honour was Minister for Agriculture, Food and the Marine, Michael Creed TD and those in attendance were welcomed by Chairman of HRI, Nicky Hartery.

The winners of the 17th annual awards were: