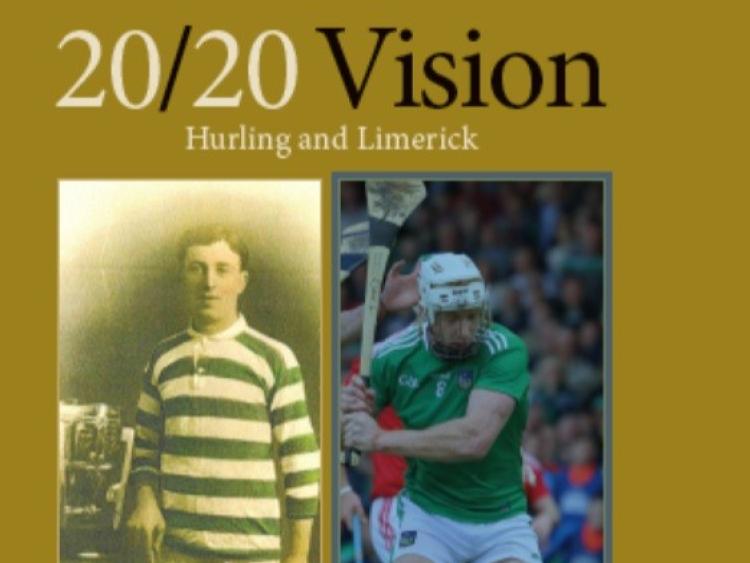 A new Limerick hurling book hits the shops just in time for Christmas.

20/20 Vision - Hurling and Limerick is written by Ciaran Crowe and Joe Lyons, who this time last year produced At Last - Limerick's long wait is over.

Crowe and Lyons are the duo behind the hugely successful Limerick GAA magazine - The Green and White.

The book is backed by Limerick GAA County Board and all profits from the publication go to Limerick GAA.

"20/20 Vision - Hurling and Limerick chronicles a year in which Limerick won the Munster Championship and the Allianz National Hurling League," explained Joe Lyons.

"The third section of the book contains records of every Limerick senior hurling championship team from 1929 to 2019, as well as a record of every player who saw National League action from 1970 to the present day, among many thousands of fascinating statistics. The statistics were compiled by James Lundon, Liam O'Brien, John O'Carroll and Henry Martin," outlined Lyons.

The book, €20, is expected in shops in the next week and can be pre-ordered now from O'Mahonys and Eason’s. 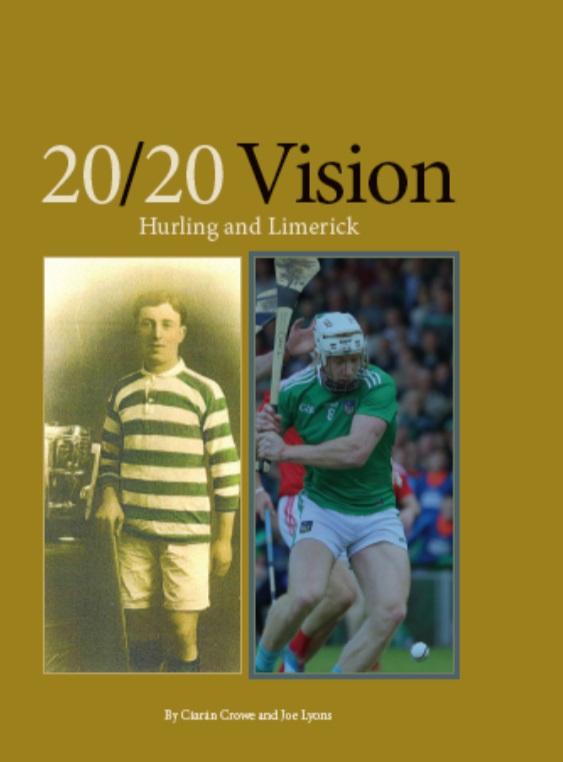