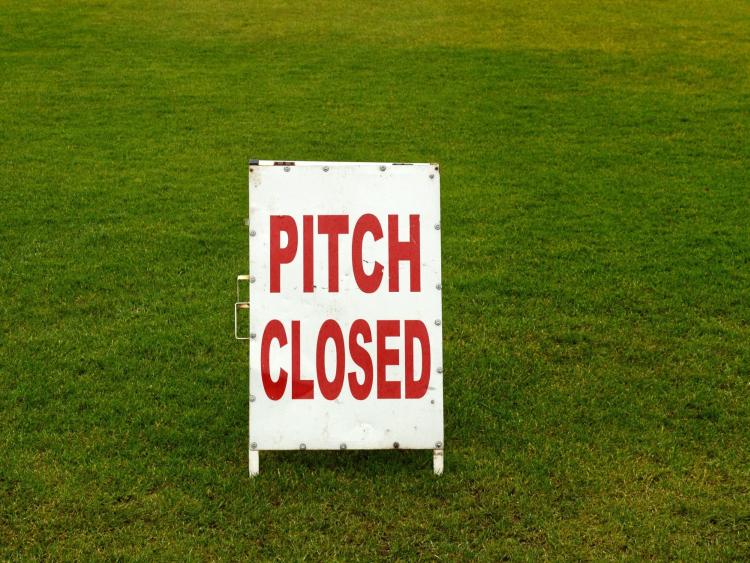 THE adverse weather conditions on Sunday has caused disruption to the Limerick Desmond Junior Soccer fixtures.

The Limerick Desmond Football League confirmed that 'due to weather forecast, yellow and orange warnings and taking health and safety into consideration all of their domestic fixtures had been postponed on Sunday.'

The League also confirmed via Twitter that Sunday's two Limerick Desmond fixtures in the Munster junior Cup had been called off due to the arrival of Storm Atiyah.

A Status Orange wind warning is in effect from 1pm on Sunday for several counties, including Limerick.

The warning will remain in place until 6am tomorrow.

Storm Atiyah will track between Iceland and Ireland with gusts of up to 130km/h forecast and possibly higher in exposed coastal areas along with a possibility of coastal flooding.