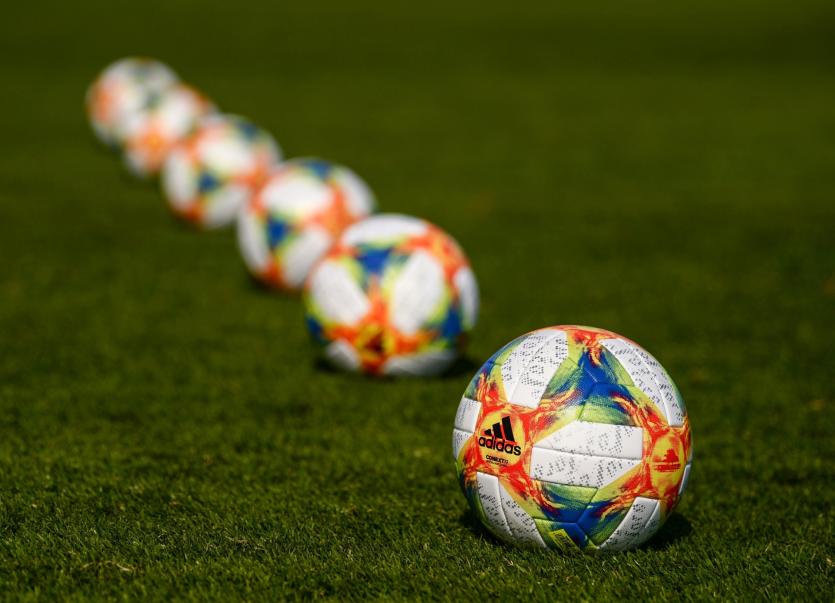 LIMERICK'S remaining representatives in the FAI New Balance Junior Cup have learned their sixth round opponents with the staging of the last 32 draw.

Of the Limerick District sides remaining on the Cup glory trail, Fairview Rangers have been drawn at home to St John Bosco or Fermoy FC, while Coonagh Utd have been drawn away to Dublin side Crumlin Utd.

Elsewhere, in the sixth round draw, Pike Rovers or Newcastle West Town will travel to Kildare side Suncroft FC, while Regional Utd will make the trip to Usher Celtic.

Meanwhile, of the Limerick Desmond Soccer League sides remaining in the competition, Rathkeale FC, should they overcome Rush FC, will travel to either Ballinasloe Town or Villa FC.

Elsewhere in the draw, if Newcastle West Town are to overcome Pike Rovers they will face a trip to Suncroft FC, while Carrig Celtic, of the Desmond League, have been drawn away to Newpark FC.

The sixth round ties are due to be played the weekend of January 12, 2020.