Details confirmed for Munster's away Champions Cup clash with Racing 92 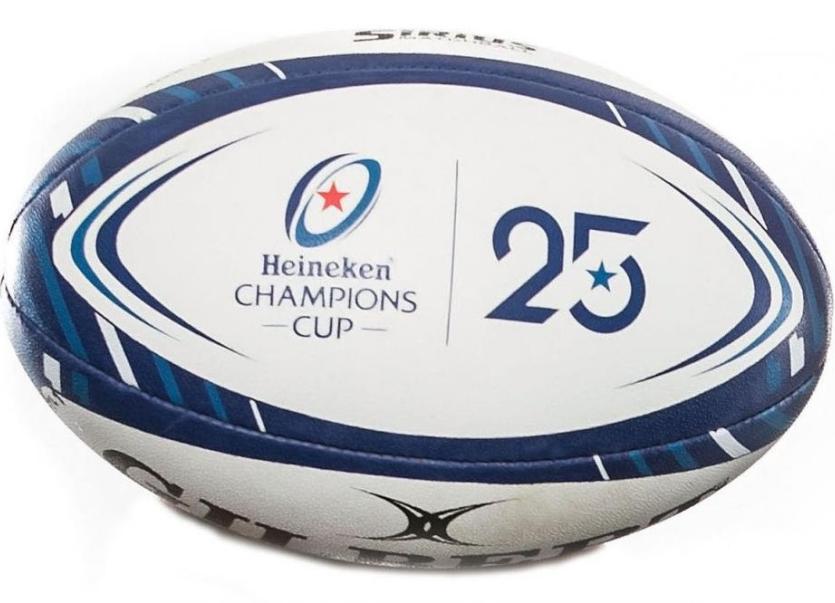 EPCR announced on Wednesday that Munster’s Round 5 clash against the Top 14 giants will take place on Sunday, January 12, at Paris La Défense Arena and will kick-off at 3.15pm Irish time.

Ahead of that game, Munster face Saracens in a mammoth Heineken Champions Cup double-header over the next two weekends, beginning with the Premiership champions visiting Thomond Park this Saturday evening, 5.30pm.

Additional pitchside seating will be in place at Thomond Park this Saturday to increase the capacity of the ground to 26,267.

Munster then travel to the Allianz Park for the return game against current Champions Cup holders Sarries' on Saturday, December 14, 3pm.

Champions Cup Pool 4 is evenly poised after two rounds with Munster currently tied with Racing 92 at the top of the pool with seven points apiece. Saracens are third with five points, while the Ospreys prop up the table.