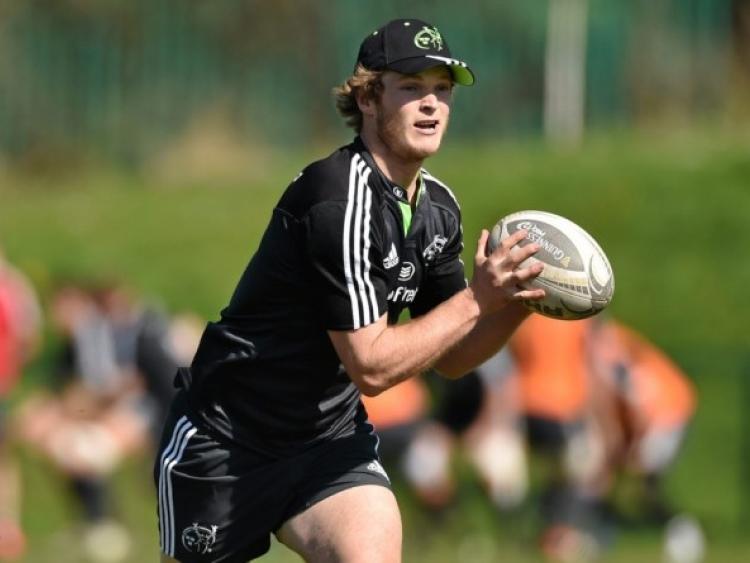 Twenty nine-year-old New Zealand out-half Bleyendaal, who has had neck surgery on two previous occasions, reported stiffness in his neck two weeks ago.

Speaking at their weekly press briefing ahead of Munster's big Heineken Champions Cup clash with Saracens this Saturday at Thomond Park, Van Graan explaied: "Tyler had some stiffness two weeks ago and after further investigation there is a new injury but with his history we will treat it conservatively and give him all the time he needs.

“The most important thing is Tyler himself as a man after rugby and hopefully he can get on the field pretty soon.”

Van Graan is hopeful that another out-half Joey Carbery, currently ruled out with an ankle injury, will the back playing by the end of this month.

He said: "Joey has started a bit of running but he hasn’t trained with the team yet. The ankle is improving but we’ll take it by the week and hopefully by the end of the month, we’ll have him back.”

In relation to sidelined props Jeremy Loughman (ankle) and Dave Kilcoyne (calf), Van Graan added: "Jeremy will not have surgery, so in that sense he has had a good week, but it will be a few weeks yet for him.

"Dave Kilcoyne is itching to get running as he hasn’t been involved since the World Cup but it is a bit off for both players."

Munster's game with European champions Saracens at Thomond Park on Saturday, which looks set to be a sell-out, kicks-off at 5.30pm.