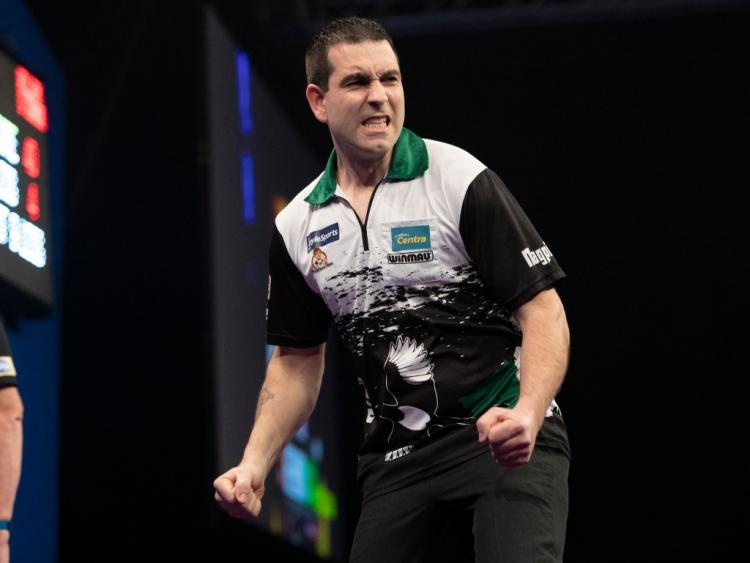 Cappamore man O'Connor is due to face Finland's Marko Kantele in the opening round of the 2019/2020 William Hill World Darts Championship at the Alexandra Palace on Monday, December 16.

O'Connor's match is the second one up in that day's evening session which begins at 7pm.

Should be come through that match successfully, O'Connor will be back in action on Thursday, December 19 against back-to-back Grand Slam of Darts champion Gerwyn Price, of Wales, in the second round of the championships.

Thirty three-year-old former carpenter O'Connor moved up to 37 in the world rankings on the back of him reaching the quarter-finals of the Ladbrokes Players Championship recently.

Some 96 of the world's best players will compete from December 13 to January 1, 2020 at the 'Ally Pally' for the Sid Waddell Trophy and a total of stg£2.5 million in prize money.

'It's a courtroom, not a cafe, not a bus stop,' says judge as she sends man to cells for contempt