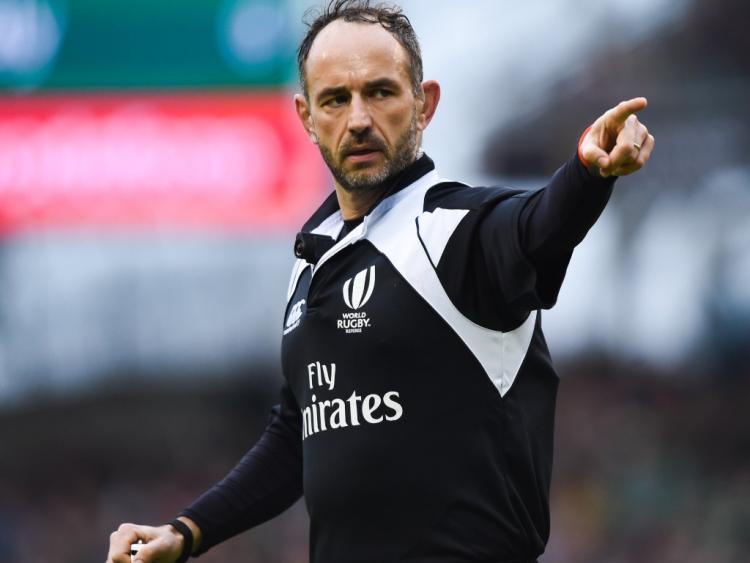 THE referee appointments for the crucial back-to-back fixtures in Rounds 3 and 4 of the Heineken Champions Cup in December have been made.

Poite also refereed Munster's Champions Cup semi-final meeting with the Gallagher Premiership side at the Aviva Stadium in 2017 and their Round 5 meeting with Gloucester at Kingsholm last season.

On December 14, Munster and Sarries renew rivalry once more when the English champions host Johann van Graan's side at Allianz Park, 3pm, with French referee, Pascal Gauzère, in the middle for the Round 4 clash.