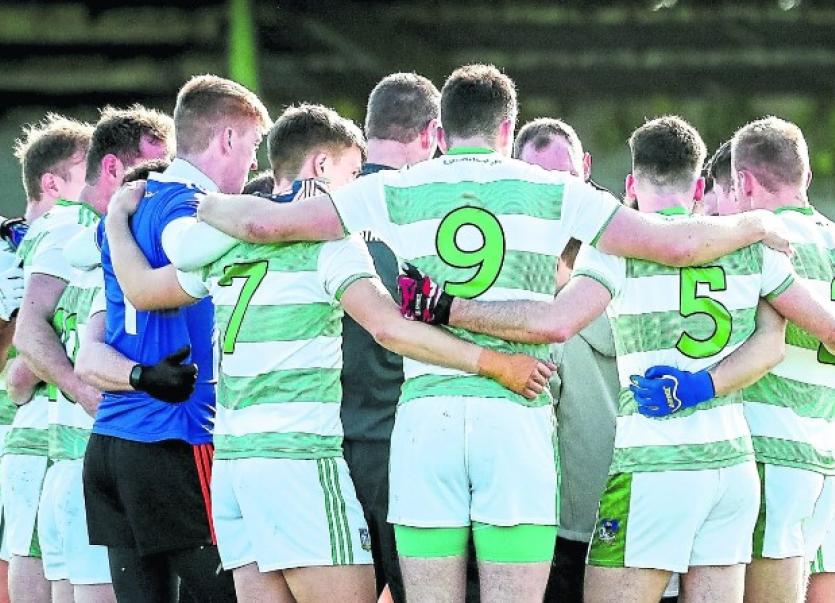 GAA officials have this Tuesday published the Master Fixture Schedule for the 2020.

The fixtures were approved at a Central Council meeting on Saturday and show that Billy Lee's Limerick senior footballers will play at least 11 competitive fixtures in the 2020 season.

The footballers are not so fortunate in that just four games are home fixtures – three in the league and one in the McGrath Cup – London, Wicklow, Wexford and Clare all visitors Shannonside.

Limerick journey three times to Waterford to play The Decies in the McGrath Cup, Allianz League and then the Munster SFC.

Limerick are guaranteed one further championship game – be it a Munster SFC semi final with Clare or Tipperary or an opening round tie in the new second tier senior football competition.

Division Four of the league also throws up away days to Carlow, Antrim and Sligo.

Waterford v Limerick in Dungarvan at 7.30

Waterford v Limerick in Dungarvan at 7.00

Waterford v Limerick in Dungarvan at 7.00