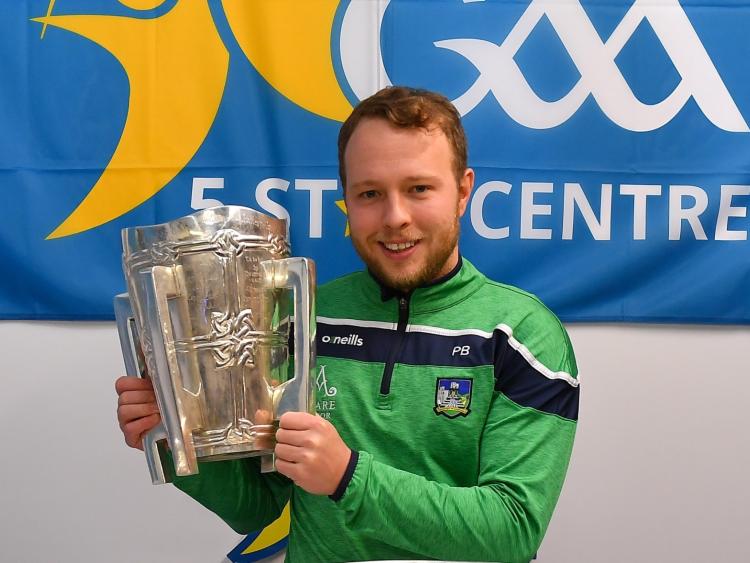 The Bruff man issued a statement this Thursday evening.

Browne was a member of the 2018 All-Ireland SHC winning panel - missing out on the final stages of the championship due to injury.

He was Limerick vice-captain in recent seasons and captained the team to the 2018 Munster League title.

He played over 30 times in championship hurling for Limerick.

He made his championship debut in 2009 against Waterford and played each season through to 2019. He made the step-up to senior level during his three years at U21 level - 2008-10.

"I have decided that the time is right for me to step away form the Limerick Senior Hurling Panel after eleven seasons involved," started the Browne statement.

"I would like to thank my club Bruff GAA, fellow club colleagues, coaches and mentors for their support. I hope to repay that support over the coming years. To the teachers and staff in Scoil Dean Cussen and FCJ Bruff I am extremely grateful for their encouragement in my younger years."

He added: "I would like to thank my employers LIT who have been very accommodating since I commenced my employment there."

"Over the course of my playing career I went through several surgical procedures and I would like to thank the Limerick County Board and Senior Medical Team of Mark Van Drumpt, Mark Melbourne and Dr James Ryan for the care I received."

"I leave with nothing but wonderful memories and pride from my eleven years playing with Limerick. To have shared the dressing room with all my past team-mates and this incredible panel of players now has been the greatest honour of my life," he said.

"I look forward to supporting the 2020 panel and management and I would urge all Limerick supporters to do so. There are fantastic times ahead," said the popular star.

"I would like to thank my family and in particular my girlfriend Niamh for their unwavering support and sacrifice during my career."