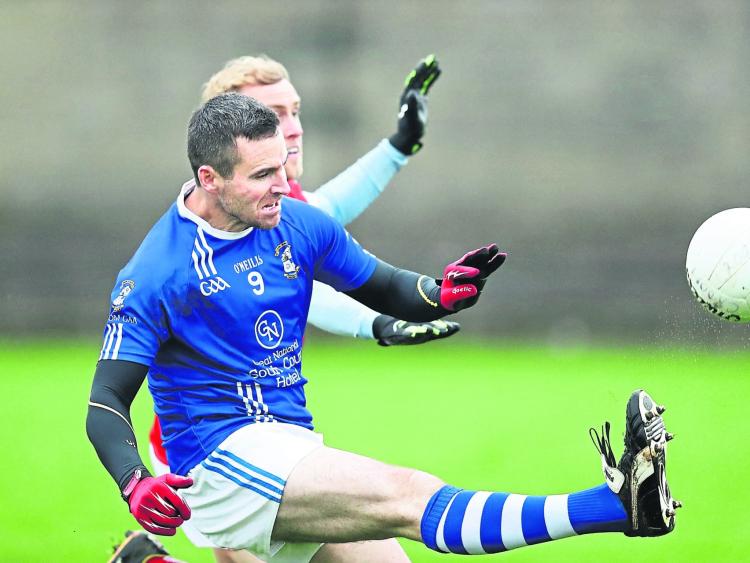 CROOM go in search of a Munster Junior A Football spot this Saturday.

Croom, beaten in the Limerick final by Monaleen, are attempting to reach the December 8 final against Michael Cusacks (Clare) or Na Gaeil (Kerry) in Mallow.

That Croom win was the first for a Limerick side in four seasons in the Munster club JAFC.

Glin back in 2014 beat Tipperary and Waterford opponents to reach the Munster final and Croom attempt to follow in their footsteps this Saturday.

Croom are one of three Limerick sides still battling to win provincial honours.

Garryspillane have booked their place in the January 11 Munster club Junior B Hurling final - defeated Clare's Doora-Barefield last weekend and now await Castletownroche (Cork) or Drom-Inch (Tipperary) in the final.

The last Limerick side into Munster club action will be Banogue.

They have a bye into the Knockaderry GAA run Munster Junior B Football semi final on December 15 – awaiting a quarter final winner between Scartaglen (Kerry) or Clondegad (Clare).