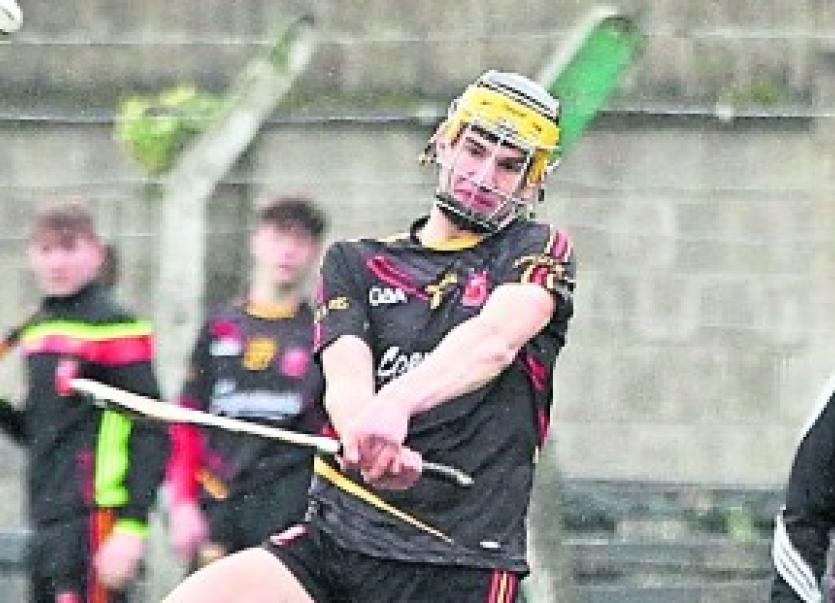 LIMERICK'S Ardscoil Ris and Hospital face a make or break afternoon in the Harty Cup this Wednesday.

This Wednesday is the third and final round of group games that will determine the eight teams to advance to the January 8 quarter finals in the Munster Post Primary Schools Senior A Hurling Championship.

Ardscoil Ris have already lost to Templemore and beaten Rochestown and face a CBC side with a 100% record.

Only victory can see Ardscoil Ris advance and even at that, they would need to bolster their scoring difference to reach the knockout stages, which they missed out on last year after 12 successive seasons in the business end of the prestigious competition.

Templemore can qualify if they defeat Rochestown and CBC win.

An Ardscoil Ris win would then leave Templemore requiring a big win to make up the current 13 point scoring differential between them and the Limerick side.

Ardscoil Ris Limerick can qualify with a five point win over CBC Cork. A win by less than the amount and a Templemore victory will see the two vying for second place on scoring difference.

Hospital have lost to both Nenagh and Thurles ahead of their game with St Colmans, who have a 50% record.

While winless Hospital look out of contention a big winning margin and favourable results elsewhere could see the south Limerick side make a late dash into the quarter finals, which they reached last year. Ultimately they are all but eliminated with a scoring differential of 46 points between them and Nenagh to be bridged in the event they defeated Fermoy.