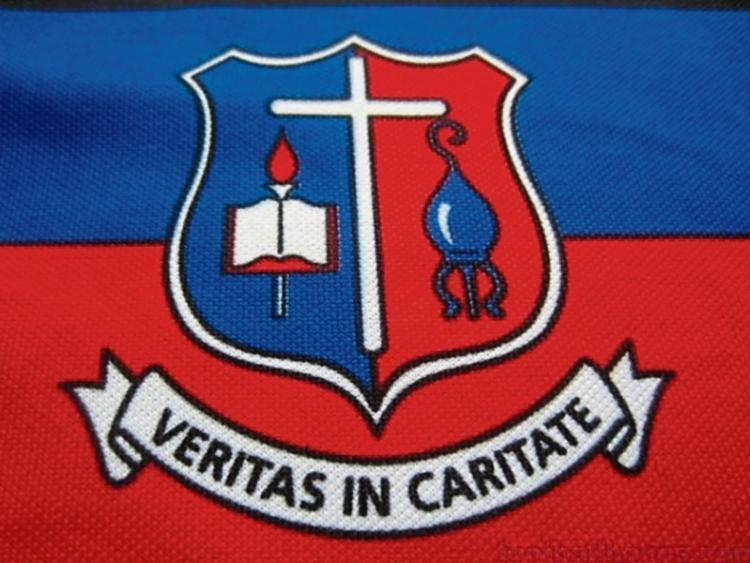 St Munchin's outscored their hosts by three tries to two to secure a hard-earned victory in difficult playing conditions with persistent rain.

It was a first win for the Corbally in the new-look, round robin format of the Munster Schools Senior Cup.

Both sides deserve great credit for serving up such an entertaining contest, given the difficult nature of the conditions. There was no shortage of industry and endeavour from either set of players.

St Munchin's laid the foundation for their victory in the opening quarter after which they held a significant 14-0 lead in the wet conditions.

The exciting Seamus McCarthy-Burbage struck for the opening try on seven minutes. Out-half Alexander Wood, son of former Garryowen, Munster, Ireland and Lions hooker, Keith Wood, chipped in behind the Glenstal defence with a well-placed kick. After a contest in the area for possession McCarthy-Burbage seized possession and ran in under the posts. Wood converted for 7-0.

Seven minutes later St Munchin's doubled their lead when, after Glenstal Abbey had been attacking the Corbally side's tryline, McCarthy-Burbage intercepted possession, before racing clear to score. Wood's conversion made it a 14-point game.

To their credit, Glenstal Abbey fought back and halved their visitors advantage to 14-7 with a try from winger Darragh Hanley on 35 minutes. Full-back Taylor Gleeson also added the conversion.

However, St Munchin's regained their grip on the contest in the 42nd minute when winger Conor O'Shaughnessy dotted down after a scrum.

Wood's conversion made it 21-7. While the winners did not manage to add to their tally for the remainder of the contest, Glenstal Abbey deservedly grabbed a second try, through captain Aidan Booth, which was also converted by full-back Gleeson, in the 47th minute, to leave just seven points between the sides at full-time.