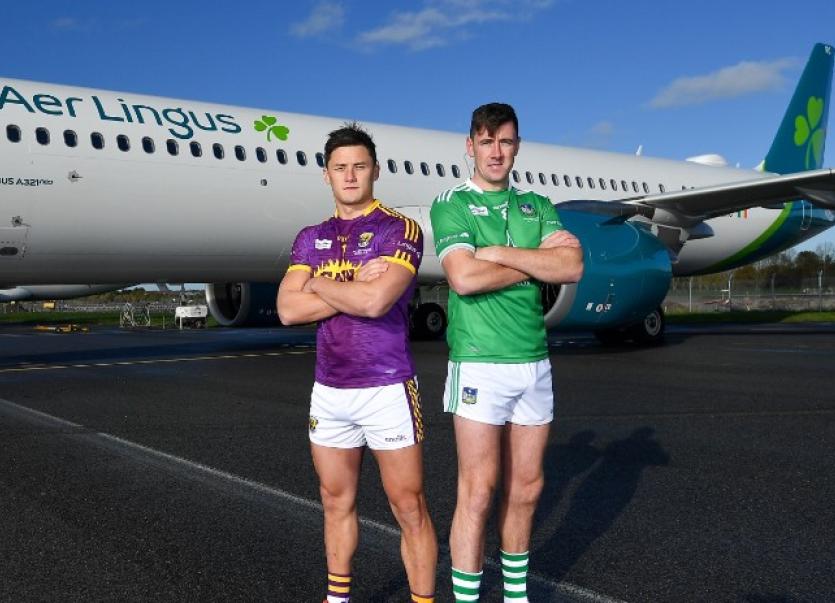 This time last year John Kiely's Limerick hurlers won the trophy when they beat Cork and Wexford to win the Fenway Classic in Boston.

This November 16 the Super11s Hurling moves to New York where Limerick defend their title.

The final is scheduled for 7.50pm.

There is no live television coverage this year. TG4 will have highlights next Monday on their weekly highlights programme GAA 2019.

All three games take place in Citi Field, Queens which is the home Major League Baseball side; the New York Mets.

Limerick jetted out from Shannon Airport on Thursday with a 30-man panel, all part of the 2019 championship panel. A number of players miss out due to injury and other commitments such as Shane Dowling, Dan Morrissey and Tom Condon.