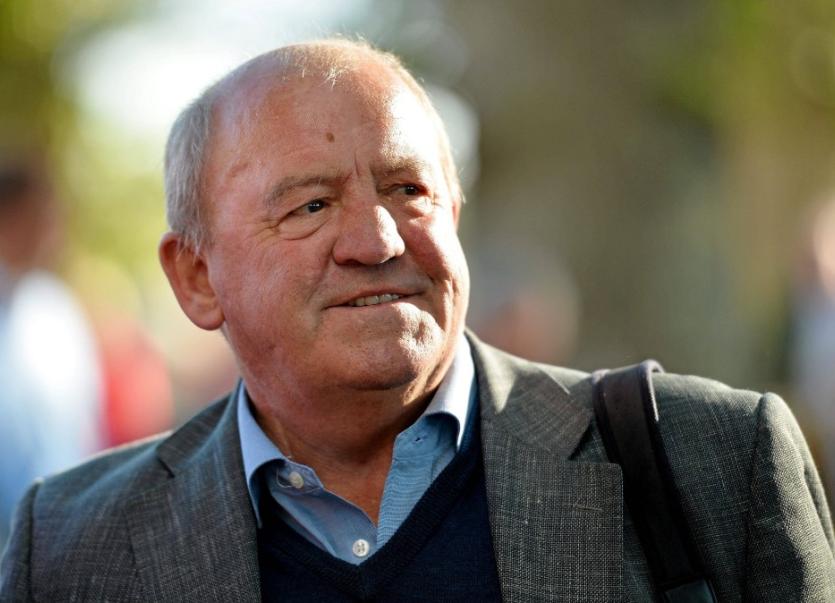 The Gatechecker, owned by leading Limerick owner JP McManus, bounced back to form to claim top honours in the three and-a-half-mile feature race at Mallow under a confident ride from Darragh O'Keeffe.

The nine-year-old had finished in third place in the race 12 months ago, but made no mistake this time winning by an impressive seven and a half lengths at odds of 18/1.

Afterwards winning Patrickswell trainer Michael Hourigan said: "I always thought he'd win a big pot, but recently I thought it was slipping away on him. It's arrived now, and we'll take it - he has been a good servant."

It was a significant success for O'Keeffe, who has now ridden out his claim.

"He is a good kid, and you'd have winners if you had him," Hourigan added.