Crucial day dawns for Limerick clubs in the All-Ireland League 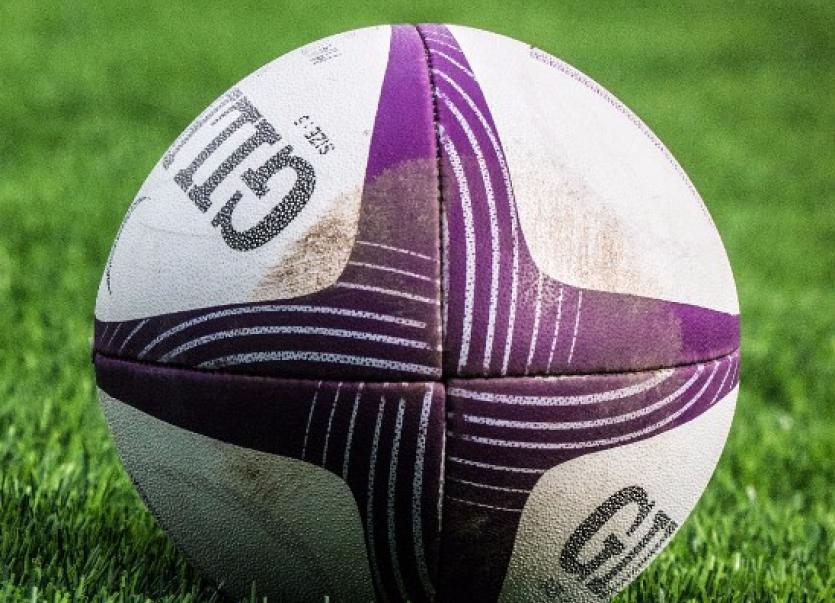 The two local sides operating in Division 1A will be desperate for victories as they occupy two of the bottom three places in the table.

Eighth-placed Garryowen, who lost out 37-19 to Dublin University at College Park last time out, and who have won just one of their three opening fixtures, host basement side Ballynahinch at Dooradoyle on Saturday, 2.30pm.

Young Munster's need to record a victory is even greater. The ninth-placed Greenfields side, without a win in any of their three opening AIL fixtures this season, make the trip to Belfield to take on fourth-placed UCD.

Meanwhile, in Division 1B, Shannon, who sit in fourth spot in the table with two wins from their opening three fixtures, are on the road to Rifle Park to take on basement side Banbridge.

Shannon were the only Limerick side to record a victory in the last round of AIL fixtures.

Also in 2A, ninth-placed UL-Bohemian will be looking to record their first win of the campaign when making the long trip to Ballymena.