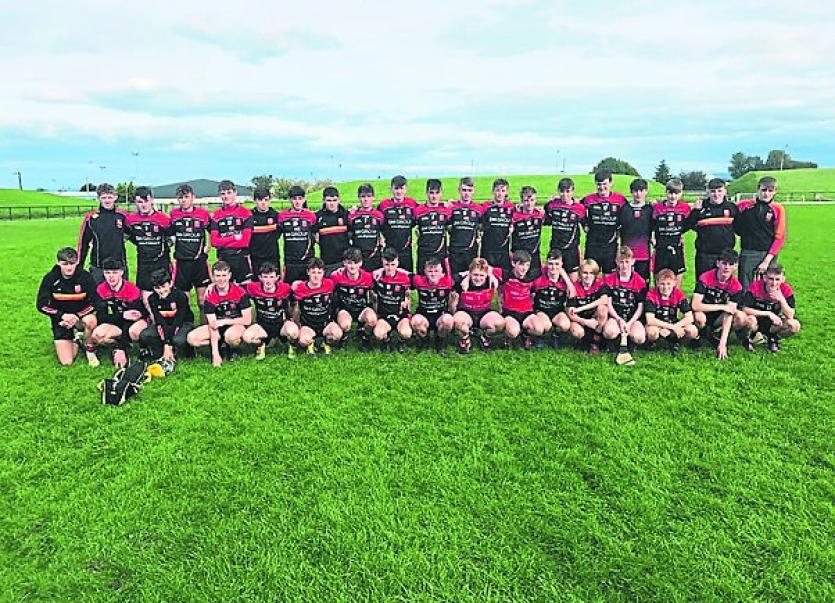 ARDSCOIL Ris play in the Dean Ryan Cup final this Friday (1.30) in Kilmallock.

The Limerick city side play St Colmans College of Fermoy in the Munster Junior (U16 1/2) A Post Primary Schools Hurling Championship final.

The North Circular Road secondary school are chasing a third ever title, to add to those of 2009 and 2106.

Shane O’Brien and Niall O’Farrell both played in the Harty Cup loss to Templemore last week and will be central figures in this bid for Munster honours.

Others that will be key to success will be Vince Harrington, Josh O’Reilly, David Kennedy and Oisin O’Farrell.

Back in 2009, Ardscoil Ris beat St Flannan's to win this title for the first time with Shane Dowling and Declan Hannon in the team.

In 2016 Ardscoil Ris beat De La Salle with a team that included Jason Gillane, Jerome Boylan, Ronan Connolly and Paul O'Brien among others. This side backboned the 2018 Harty Cup winning panel.