Opinion: Time for the Limerick junior A hurling to move all-county - Jerome O'Connell 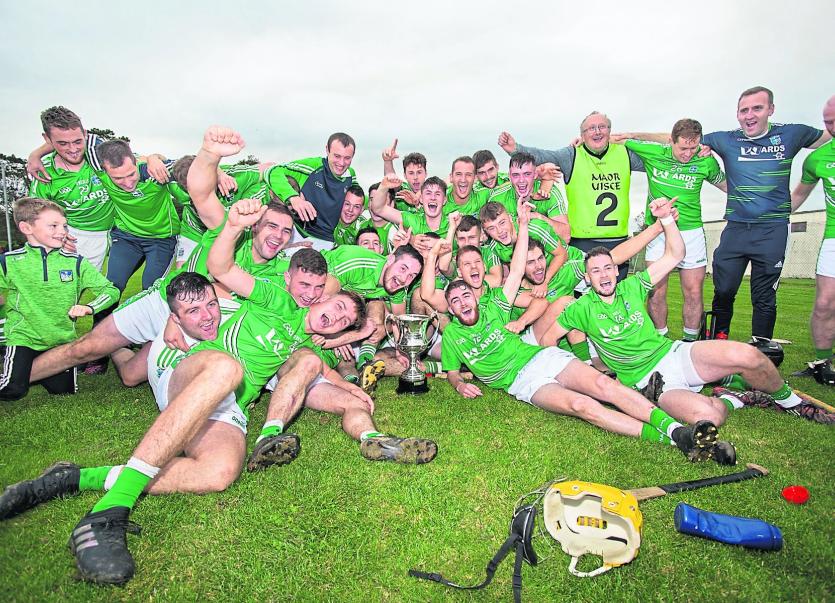 IT appears there could be two motions before December’s Annual Convention of Limerick GAA proposing that the county junior A hurling championship moves to an all-county competition.

For me, the time could be right for the Limerick JAHC to move all-county.

In 2019, 26 teams played junior A hurling championship – eight in the city division, six in the east division and 12 across the combined west-south division.

Sixteen of the teams were 100% authentic junior A hurling clubs with 10 the second team in their club.

The west and south were joined for the first time this season and it appears to have worked a treat with two groups of six teams playing out until five closely fought knockout games. Castletown-Ballyagran and Kilmallock have reached the county final – two of the three south teams in the championship.

So how about four groups of six teams for the 2020 all-county JAHC with the top team in each group into a quarter final and teams in second and third place into a preliminary quarter final game.

The bottom team in each group could be involved in a relegation play-off. That guarantees five games to all and six games to most with many novel pairings.

The junior A football championship is all-county for the last two years and while there were teething issues, the players appear to enjoy it more than the old divisional system.