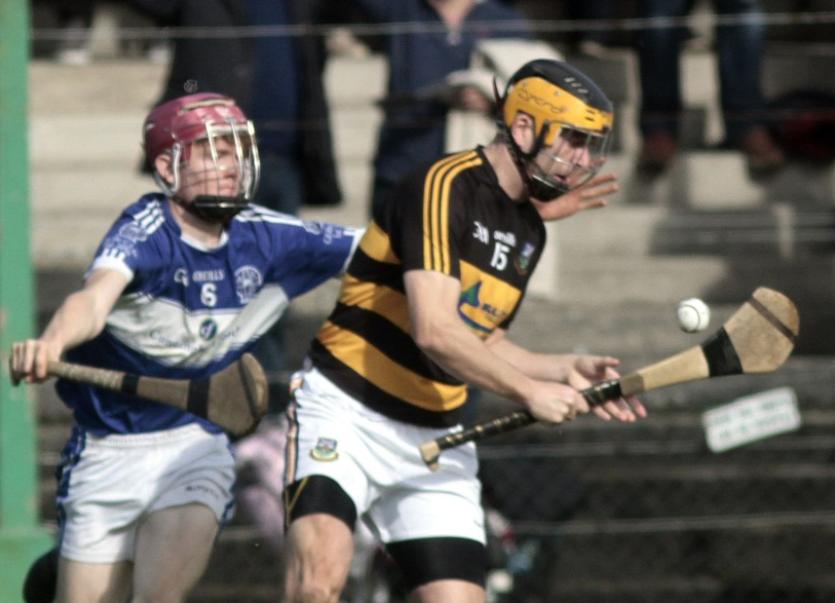 THE Limerick Junior A Hurling Championship will be an all-south affair with Castletown-Ballyagran to meet Kilmallock.

The final of the Woodlands House Hotel sponsored competition will take place on Saturday October 26 in the LIT Gaelic Grounds at 1.30 - the curtain-raiser to the replay of the Premier IHC final between Blackrock and Kildimo-Pallaskenry.

Regardless of the final result, Castletown-Ballyagran will replay Limerick in the Munster club JAHC - playing away to Waterford's St Marys or Ballydurn on November 17.

The Castletown-Ballyagran v Kilmallock final will be the first all-south county decider at junior A level since Blackrock beat Effin in 2009.

Both had semi final victories this weekend - Kilmallock beating Croagh-Kilfinny 0-13 to 0-11 on Saturday in Feenagh and Castletown-Ballyagran beating Killeedy 2-18 to 1-11 on Sunday.

Kilmallock were last in this final in 2017 and previously in 2011 but Castletown-Ballyagran have not played in a JAHC final since 2003.

Kilmallock came from behind to beat Croagh-Kilfinny, who were 0-7 to 0-3 ahead at half time.

But Croagh-Kilfinny relied heavily on Tom McMahon frees throughout - scoring just four points from play in total in the semi final.

In the second half Conor Staunton helped steer Kilmallock into the final with six points - two from play.

The game was level for the first time in the 45th minute but points from Staunton, Gearoid Barry and Paul Doona sealed The Balbec route to the final.

On Sunday Castletown-Ballyagran also produced a fine second half display to reach the final. Kileedy were 2-5 to 0-10 ahead at half time thanks to two goals from Gearoid Downey in the opening 14-minutes.

Points from Paudie Ahern had Killeedy 2-9 to 0-11 ahead after six minutes of the second half but the west Limerick men were to score just twice more.

Castletown-Ballyagran with nine of the final 11 scores to end a 16 year wait for a final spot.

They were guided by nine pointed frees from Harry Dore and two goals in the final 10-minutes from Edmund O'Donnell and David Riordan.

* See the print editions of the Limerick Leader for full match reports on both Limerick JAHC semi finals.