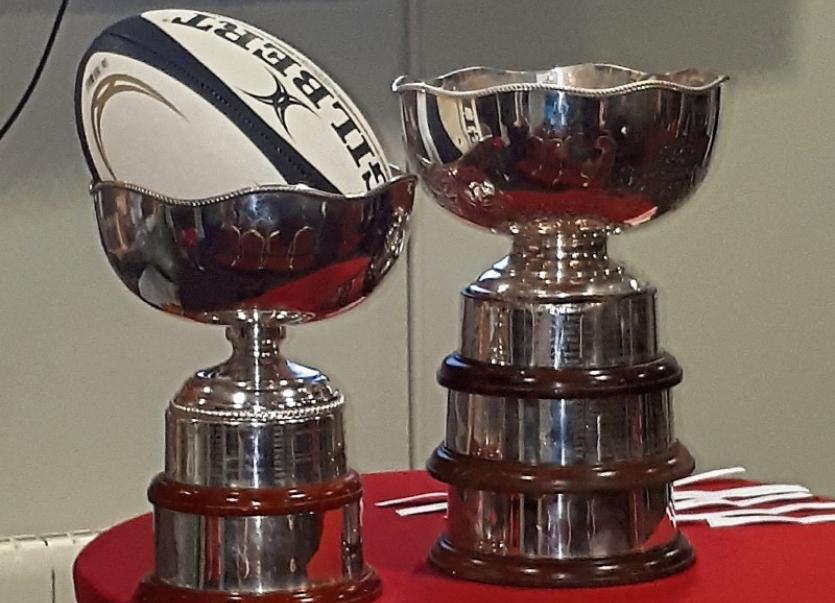 The Limerick sides will go head-to-head in a Group A contest in the new-look Junior Cup at Crescent College's Dooradoyle grounds at 2.30pm.

Group A of this season's Junior Cup also includes fellow Limerick schools Castletroy College and Ardscoil Ris who are due to meet in their opening round robin fixture this Friday at Castletroy College, 2.30pm.

Also in the Junior Cup this Wednesday, Glenstal Abbey School host Bandon Grammar School in Group B of the competition in Murroe, also at 2.30pm.

Up to eight members of the St Munchin's College squad have been involved in the Munster Schools U16 squad.

To date this season, the Corbally side, who have won the Junior Cup on six occasions, have recorded wins over Glenstal Abbey and Ardscoil Ris as well as a loss to Rockwell College in semi final of the Limerick City Cup.

Opponents Crescent College have won the Junior Cup seven times, most recently in 2016.