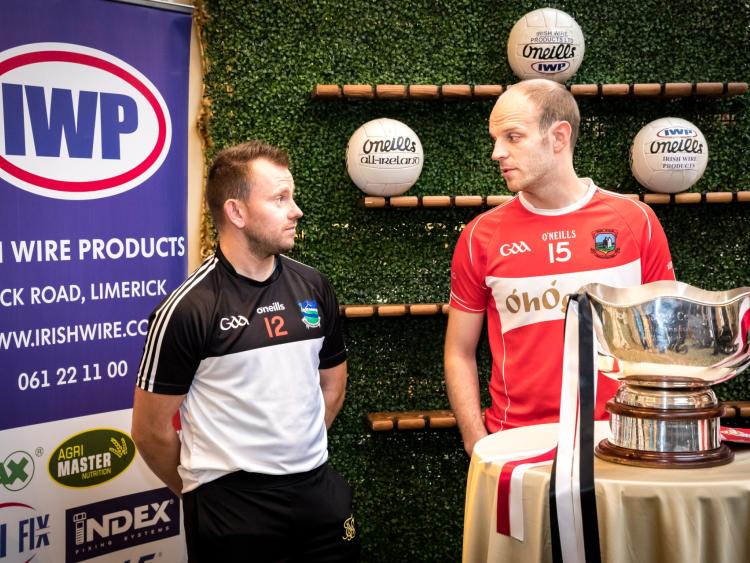 The LIT Gaelic Grounds will host double-headers on Saturday and Sunday October 26-27.

All five finals are adult grade competitions and there is still every chance that the weekend could be further supplemented with a series of Minor A and B football championships still to be decided.

Next weekend, Newcastle West and Glenroe play in the Limerick IHC final in Kilmallock on Sunday at 3.00.

All focus then switches to a hectic Bank Holiday weekend.

On the Saturday, is the replay of Blackrock and Kildimo-Pallaskenry in the Limerick Premier IHC final with the winner promoted into the senior ranks.

This replay will be played under 'finish on the day protocols'.

The curtain-raiser is the JAHC final between south neighbours Castletown-Ballyagran and Kilmallock.

On Sunday, the Limerick SFC final is the first ever meeting of Newcastle West and Oola in the decider.

The curtain-raiser is the replay in the IFC final between Gerald Griffins and Galtee Gaels. This replay will also be played under 'finish on the day protocols'.

Also on the Sunday is the Limerick JBHC final - Tournafulla meeting Garryspillane in Bruff at noon.

That just leaves the Limerick Junior A and B football finals, which are in the fixture list for the weekend of November 2-3.