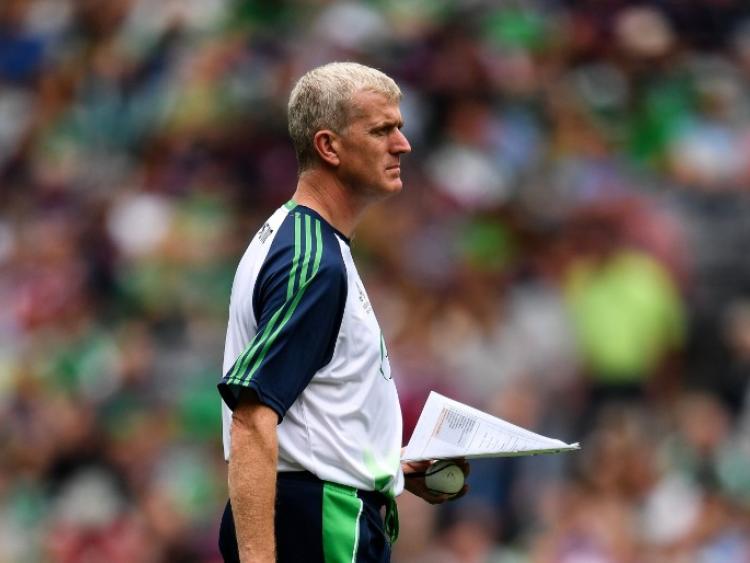 THERE are five adult club hurling championship titles in Limerick and the first trophy hadn’t even left the LIT Gaelic Grounds last Sunday when the questions started!

“Early days I know but can you see anyone new joining the panel?”

It’s a great GAA tradition and now with the All-Ireland moving forward, talk of the following year also starts earlier!

Like many others, I love nothing better than sitting down with a piece of paper compiling potential panels but that’s for my own entertainment, because when John Kiely, Billy Lee or any other manager are finalising their plans there is much at play.

Not all players are available, or interested, or hold all the varied attributes necessary to step-up to inter-county level and watching club displays alone won’t answer all of these questions.

A bug bearer of mine are those who call, on social media or perhaps in opinion pieces, for this player and that player to be called into an inter-county set-up. If you are that way inclined and feel is necessary to do so, well name the entire panel and face the difficult decision of a management team in terms of who misses out.

In Limerick terms, both John Kiely and Billy Lee and their selectors have been visible at varying club games across the county in recent weeks and both have been seen at games down into the respective third tiers of their chosen code in the hunt for fresh 2020 talent.

So I will leave the inter-county panel selection to them.

What we in the LeaderSport department have selected is a Limerick SHC Team of the Year. Selections are based solely on displays in the 2019 senior club championship.

A Team of the Week was selected for each of the five rounds of group games and now the final selection of the year is revealed. A look back over the five weekly teams, shows that 65 different players were selected and eventual champions Patrickswell lead the way with 11 different players, followed by Na Piarsaigh with 10.

In the final Team of the Year, it’s no surprise that Limerick SHC winners Patrickswell lead the way with six players selected.

There are six different clubs with players selected, and beaten finalists Na Piarsaigh have three players. Kilmallock and Doon have two representatives, while Ahane and Garryspillane have one each.

Of the fifteen players selected; seven were members of John Kiely’s 2019 Limerick senior hurling panel, while another two were on the Limerick U20 team this Summer.